All dates are subject to the coronavirus pandemic restrictions.   Please check artist and venue websites for latest information.

To search quickly within this page (“Find In Page”):

Press Ctrl+F (on Windows PC, Chromebook, or Linux system), or Command+F (on a Mac) on the keyboard. The “F” stands for “Find,” and it works in every browser. 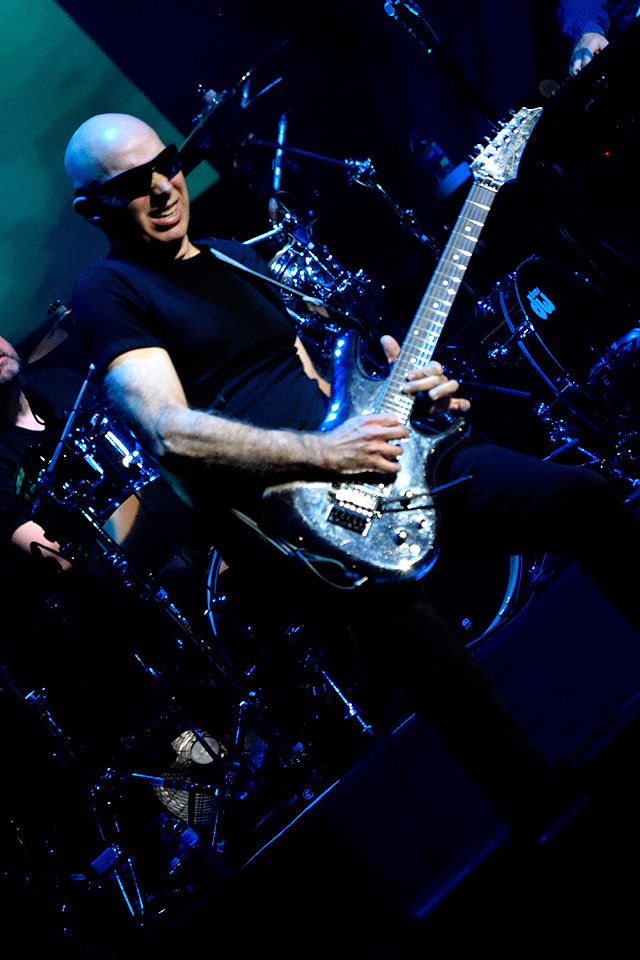 AMARANTHE + BEYOND THE BLACK

BRING ME THE HORIZON

Oct 21 Fri Newcastle upon Tyne, The Cluny & The Cluny 2

THE DAMNED *Rescheduled from Feb 2022*

Fields of the Nephilim

HALF MAN HALF BISCUIT

Jools Holland And His Rhythm And Blues Orchestra

THE MEN THEY COULDN’T HANG

RAGE AGAINST THE MACHINE

THE TRAILS OF CATO

TREMONTI – Performing the Songs of Sinatra

BULLET FOR MY VALENTINE

HALF MAN, HALF BISCUIT

PANIC! AT THE DISCO

YOU ME AT SIX