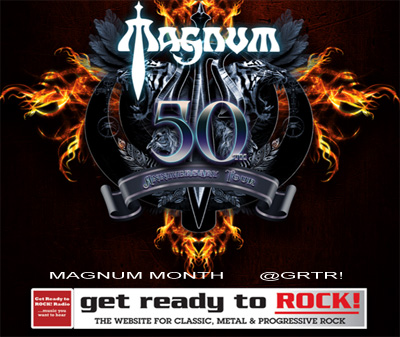 For many years Magnum have been affected by a number of unofficial compilations and reissues, releases for which they derive no income.  If frustrating for the band it has provided fans with snapshots of their earlier career and in some cases rare material.

With regard to video releases, there has been endless recycling of their Camden Palace, London gig in 1985 and the Christmas gig at Birmingham Town Hall in 1992.  The only “new” video releases during our period are  ‘Livin’ The Dream’ (2005) which celebrates the band’s ‘Storyteller’s Night 25th Anniversary Tour’ and ‘Wings Of Heaven Live’ (2010).

During Get Ready to ROCK!’s ascendancy, we have reviewed several official releases which bring together collections of songs from all periods of the band’s history.  In some cases these have been re-recorded with new guitar or keyboard parts or at the very least remastered.  They are usually put together at the behest of the record label. 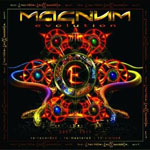 2011 – Evolution ****
“Some of this may seem a tad unnecessary but it does remind you of just how good the more recent material is, especially when most compilations focus on the 80s era.”
Recommended: ‘When We Were Younger’ 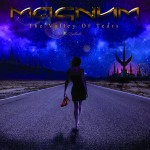 2017 – The Valley of Tears  The Ballads ****
“More than anything, ‘The Valley of Tears’ attests the band’s versatility, Bob Catley’s vocal sensitivity and Tony Clarkin’s way with a song.  The ballads album might only be topped by Magnum with a full symphony orchestra.  Now that would certainly pluck the (heart) strings”
Recommended: ‘When The World Comes Down (live)’ 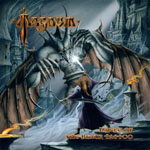 2021 – Dance Of The Black Tattoo ***1/2
“Thought of as a companion to the earlier ‘Ballads’ release, Clarkin has plundered 14 of the back catalogue and served up on heavy duty magenta vinyl with printed inner sleeves and a Rodney Matthews cover.  It could almost be 1982.”
Recommended: ‘No God Or Saviour’

Here are two significant compilations released since 2000 and reviewed at GRTR! 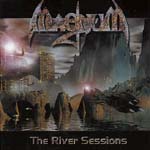 The River Sessions (River Records, 2004) ****
“Rewind to an early Scottish summer in 1985, and Magnum were on stage at the Mayfair in Glasgow and, thankfully, the Radio Clyde mobile was parked round the corner…At the time, Magnum’s classic ‘Storyteller’s Night’ album had just been released and this gig featured on the promotional tour” 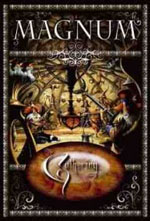 The Gathering (5-CD, Sanctuary/Universal, 2010 ) ****1/2
“A live/studio/rarities career spanning collection and long overdue it is too. And although it is fairly comprehensive, it is far from being definitive.”