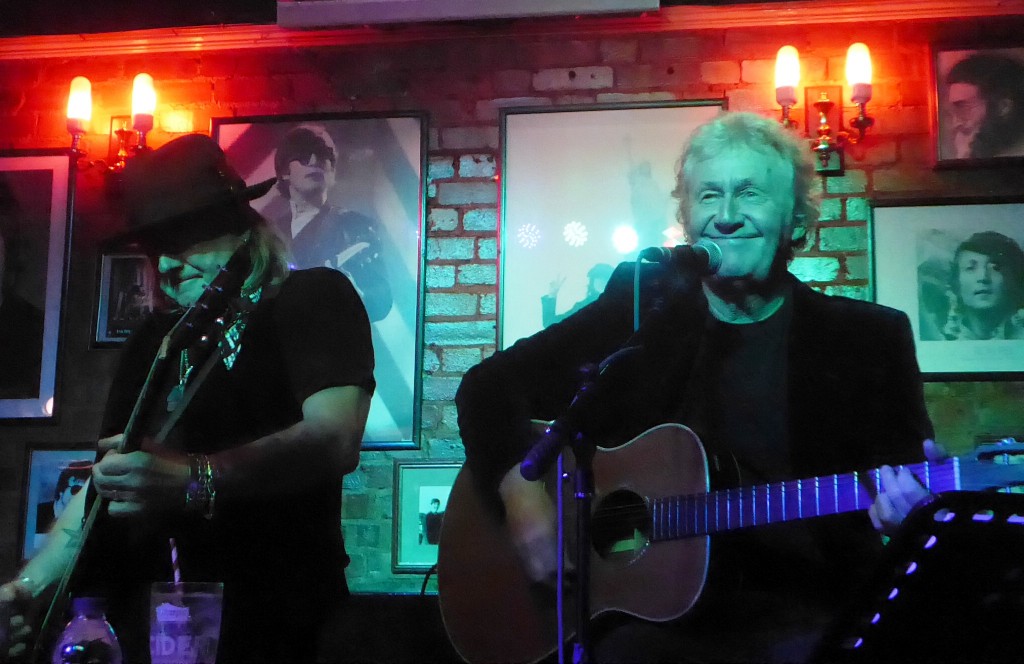 There have been some enjoyable ‘evening with’ nights of songs and stories at the Cavern this year – including Spike, who opened his show in July bantering with Dave ‘Bucket’ Colwell who was seated near him. In a neat piece of symmetry, three months later it was the guitarist who was on the stage himself, alongside one of the UK’s equally respected singers in Robert Hart, for what was billed ‘an evening of stories told and untold’, a subtle nod to the title of the album of new songs and remakes they made when in Bad Company in the nineties.

As the set opened with ‘Little Bit Of Love’ we discovered two things – the pair actually go back even further, some 37 years, and bonded over a shared love of the band they ended up in years later, while Robert cited Paul Rodgers and Steve Marriott as his musical inspirations. Over the evening this became obvious as his voice blended the smoothness of the former and grit of the latter. 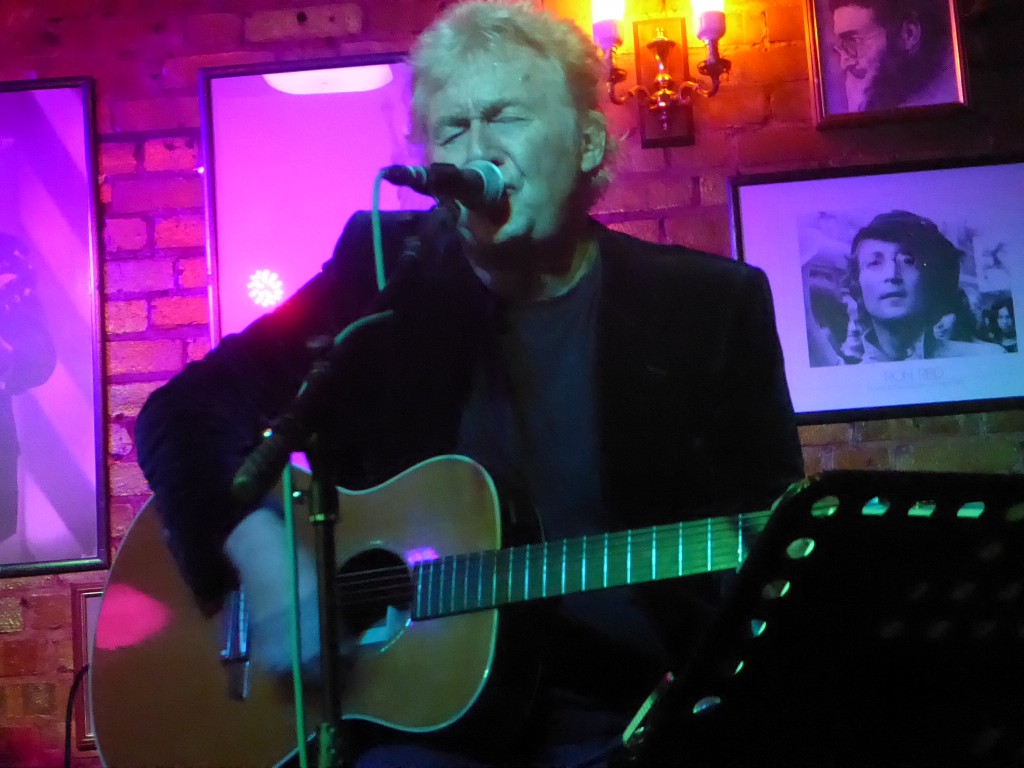 Rather than sharing the anecdotes, Robert did most of the talking, recounting in cheeky, geezerish fashion tales of their japes together, painting a picture of he and the man he called ‘Sir Buck’ as a right couple of likely lads.

There were a couple of Bad Company numbers early on- despite the format, Bucket (in a very dapper hat) was playing electric guitar for much of the set and his slide playing enlivened ‘Movin On’, getting a member of the crowd dancing,  before his backing vocals supported Robert very effectively on ’Feel Like Making Love’. 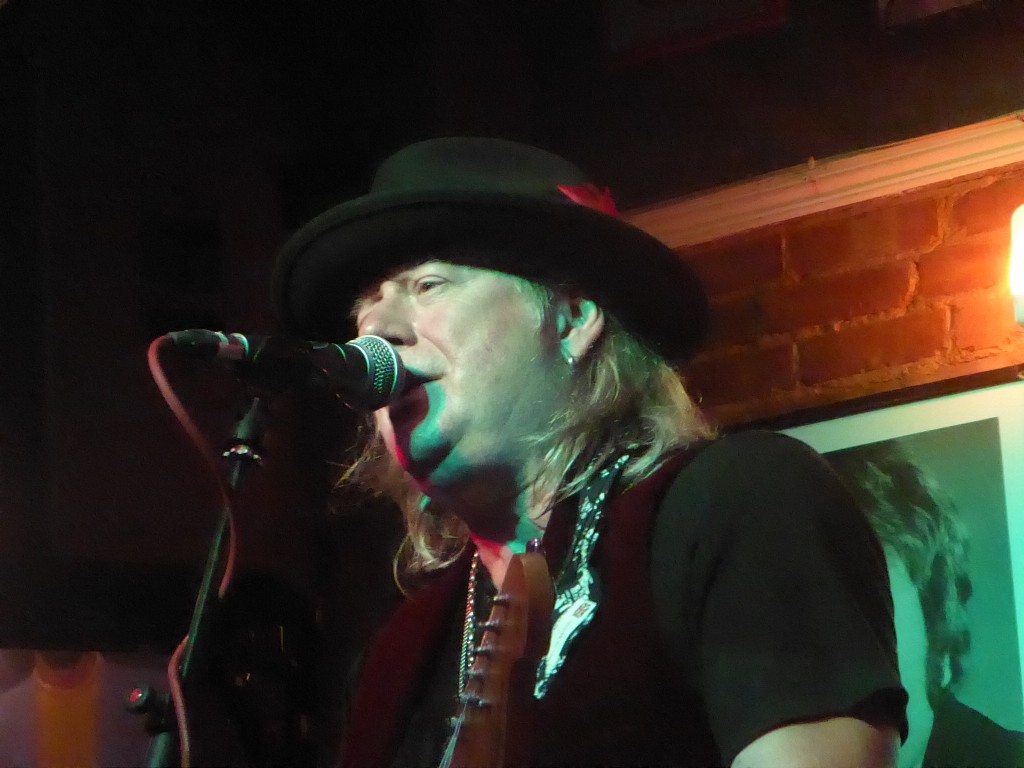 But this was to be a broader set – Robert has been in Manfred Mann’s Earth Band for the last decade and name checked their mainstay Mick Rogers who was in a star-studded crowd (as was sometime Bad Co bassist Jaz Lochrie) before  a husky voiced  version of ‘Davys On The Road Again’, totally unrecognisable with its usual swing replaced by a mournful pace. Then a lively ‘Natural Born Woman’ paid homage not just to Marriott, but to Bucket’s own stint in a later version of Humble Pie.

While Robert left his solo career to one side,  they played a song of Bucket’s ‘Somebody To Love’, which, at least in this format, had a country rock feel before a Bad Co classic in ‘Shooting Star’ and a cover of ‘All Or Nothing’, generating an impressive sing-along considering the crowd was not that large. 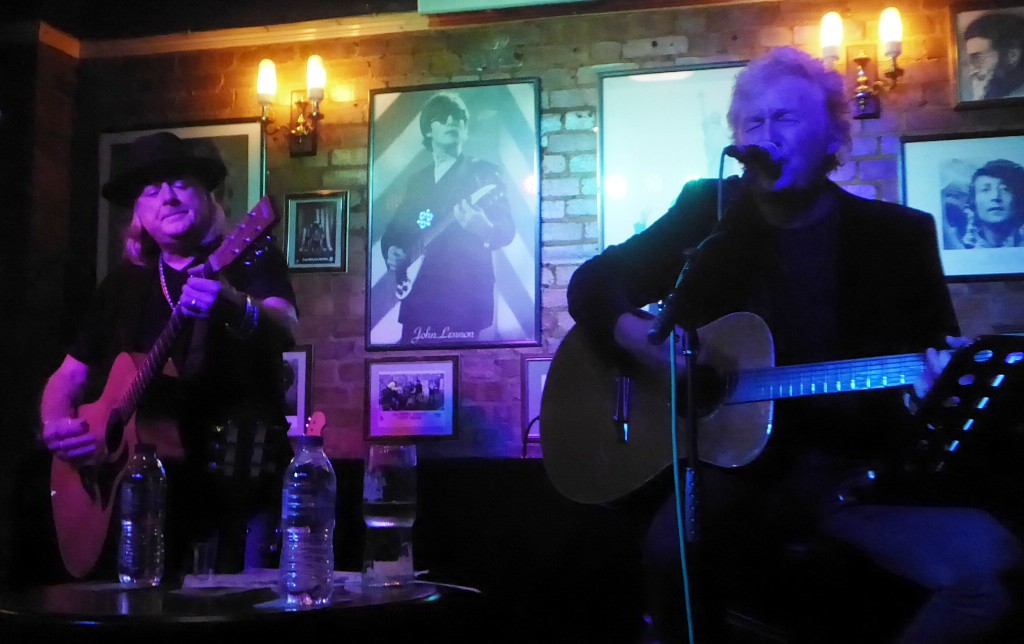 After a long interval they resumed with ‘Can’t Get Enough’, Bucket valiantly carrying the full extended set of solos at the end with only Robert’s acoustic guitar backing behind him and ‘Ready For  Love’, dedicated to Mick Ralphs, but I was delighted the next Bad Company number  was not one of the catalogue classics, but,  in ‘Little Martha’, one they had written themselves for the underrated ‘Company Of Strangers’ album.

Robert visited his more recent  history with Kenney Jones in the Jones Gang with stories about ‘Mr Brown’ attracting attention being a verbal attack on the then Chancellor, and ‘Angel’, the more well-trodden tale about how it hit No 1 on a US chart.  Indeed the remaining songs were from Rod and the Faces history with ‘Ooh La La’ sparking a particularly fun sing-along then a gutsy version of ‘Sweet Little Rock n Roller’. 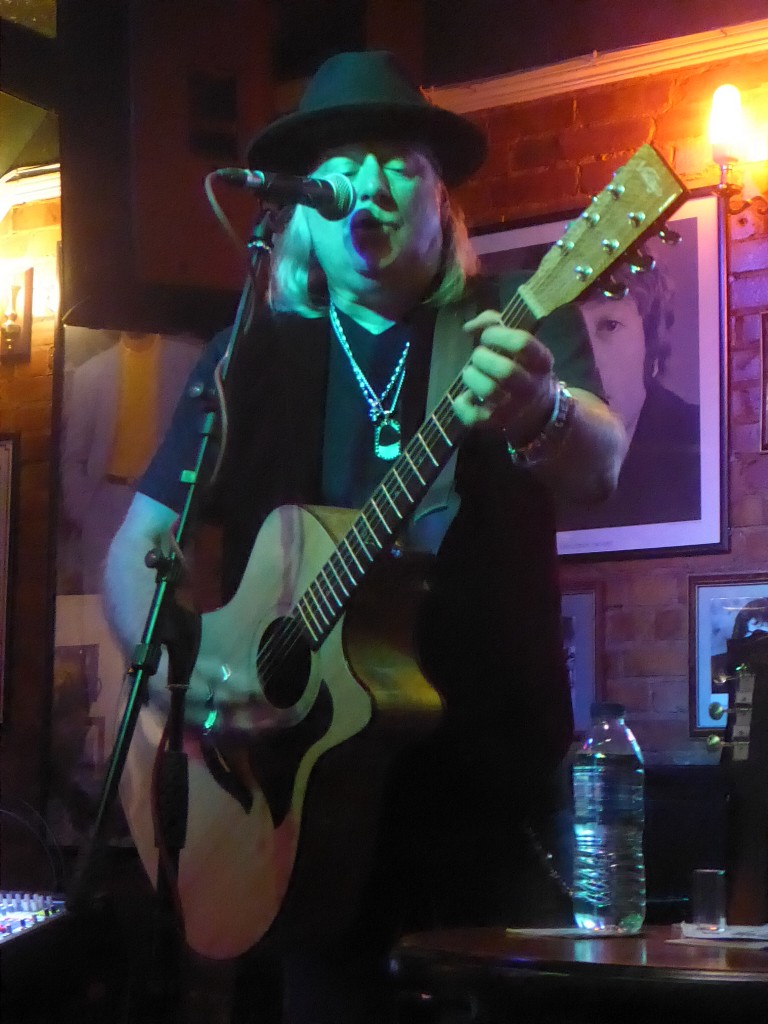 Robert broke a guitar string at that point, rendering chants for an encore academic though a glance at the setlist suggested it had already been exhausted (and who really needed another version of ‘All Right Now’ anyway?)  Indeed my one gripe was that two sets of 40 minutes each was on the short side and indeed both had been joking during the set they were short of material.

I hope they stick with the concept and develop it though, as this was a top evening with two genial but talented guys paying homage to some of the most influential classic rock ever written, which they as the next generation have played a role in keeping alive. 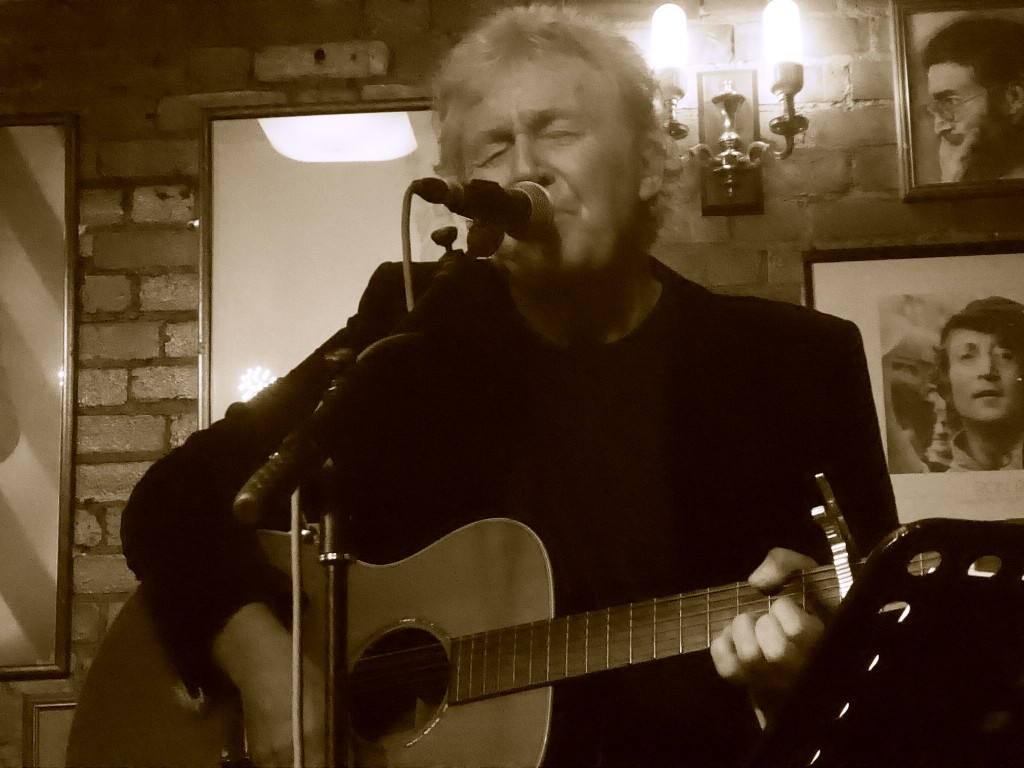