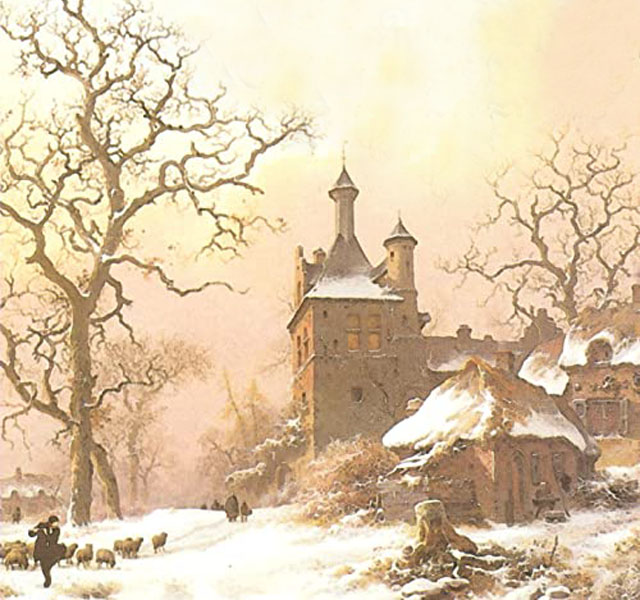 Christmas comes but once a year, and with it the usual mixed bag of toons.  But not for us the familiar stylings of ‘Do They Know It’s Christmas’ or ‘Merry Xmas Everybody’.  We like to dig deep, a bit like Santa when he gets stuck with his reindeer.  So here’s our winter top tour of seasonal ditties that will warm your cockles.

Let’s face it every great artist worth their salt (and Frankincense) should produce a Xmas song once in their musical lifetime.  Of course, those more daring produce a whole album.  Typically these tend to be reworkings of traditional hymns and carols.  But it is a great opportunity to show off versatility and musicality.

Jethro Tull‘s ‘Christmas Album’ is a great starter because a lot of their folk/prog crossover music lends itself well to the seasonal treatment.  The 2004 version has bonus DVD with selections from ‘Living With The Past’.  “Hey Santa, pass us that bottle will you?”

If instrumental guitar stuff is your bag, there are a couple of volumes of Merry Axemas featuring such luminaries as Satriani, Schon and even John Sykes.  Difficult to track down now, volume 1 (2005) has the edge. 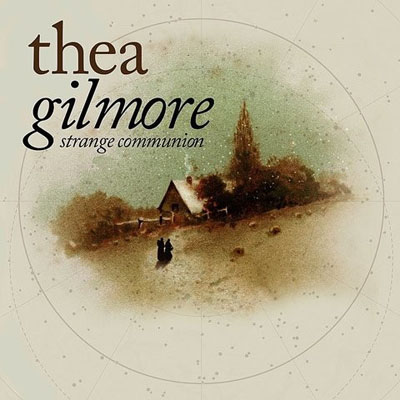 But perhaps our warmest accolade is reserved for Thea Gilmore in the days before she became the artist known as Afterlight.  We remember well her annual Xmas sorties, always with a clutch of great tunes and musicianship.

As Pete Whalley wrote in 2009: “Let’s be honest – Christmas albums are naff. Well, can you name one that’s not totally inappropriate at any other time of the year? Thea Gilmore’s new album Strange Communion is about to change that. For while it explores the underbelly of the festive season, it’s nevertheless a very worthy addition to her already impressive canon of work”.

‘Strange Communion’ is simply one of the best ever seasonal-flavoured offerings and is all you need to provide the soundtrack to foul weather, mince pies and grog, and slippers toasting on a bio-fuel fire. The song ‘December In New York’ in particular is simply stunning.  The 2018 release (pictured) has additional tracks. 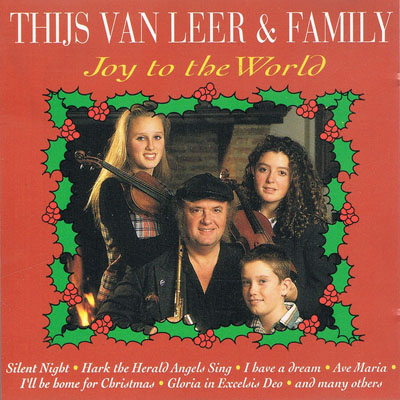 It might not surprise you but Focus maestro Thijs Van Leer released his first festive fayre in 1977 with ‘Musica Per La Notte Di Natale’ It’s still possible to track it down on vinyl (and CD) and it follows the sumptuous and sometimes saccharine confection of his ‘Introspection’ series.  He later released a more family-inspired affair on ‘Joy To The World’ (1996) with siblings Eva, Ruben and Berenice.

Individual tracks?  Try ‘Wassail’ by Big Big Train lent more poignancy now with the death of David Longdon.  A stirring paean to the changing season.  It’s always in GRTR!’s Alan Jones’ Xmas playlist and he knows a thing or two about folk/prog fusion.

One time Keith Emerson collaborator Robert Berry produced a Christmas album in 2001 under the name of December People.  ‘A Classic Rock Christmas’ set various carols to the tune of familiar classic rock songs.  So ‘Oh Come Emmanuel’ becomes ‘Hotel California’, ‘Good King Wenceslas’ takes the form of ‘Money For Nothing’ and so on. Weird and a bit disconcerting.

Another one to avoid is William Shatner who in 2021 boldly went where the sun don’t shine  and lends his endorsement and, er, vocals, to ‘Shatner Claus – The Christmas Album’  (2018).  Todd Rundgren, Billy Gibbons, Iggy Pop and Ian Anderson are amongst those who join the revelling and presumably Cleopatra’s generous payroll.  The effect is somewhat spoilt by the CD tray inlay where it looks like Shatner is holding a willy warmer. 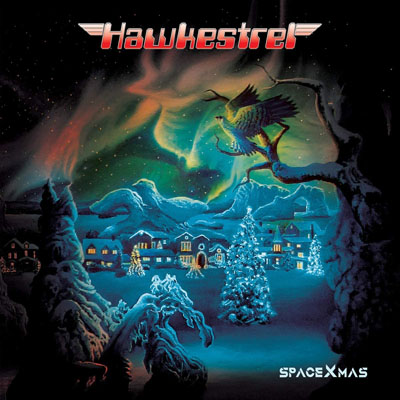 More recently even ex-Hawkwind bass player Alan Davey has got in on the act with Hawkestrel and the album ‘Space Xmas’ (Cleopatra Records) arrived here early this year and therefore too late for festive, and suitably distanced, gatherings in 2020 (assuming you’re a Tory voter).

The nearest thing to Hawkwind Does Xmas is the most evocative track ‘Twelve Daze Of Drinkmas’.  Davey coralled Glenn Hughes (does he ever sleep?), former Hawks Nik Turner and the late-Huw Lloyd Langton, Robbie Krieger (on sitar) and Rick Wakeman.

And talking of the Grumpy Old Man, he was another latecomer to the party in 2020. ‘Christmas Variations’ as you might expect if full of good cheer and recycles previously released recordings plus a couple of bonus tracks (Cleopatra Records).

With the exception of our spaced out captain, and Robert Berry’s strange cover versions, any of the aforementioned titles will add a touch of quality to your seasonal soundtrack.  Why not give us your own suggestions for Christmas past and present?  Until then, raise a glass and have a good one!

Rick Wakeman “The Not Quite As Grumpy As Last Christmas Tour” 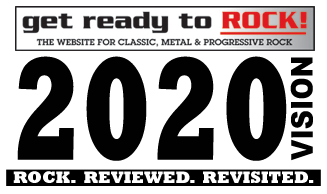