Posted on December 1, 2021 by andynathan 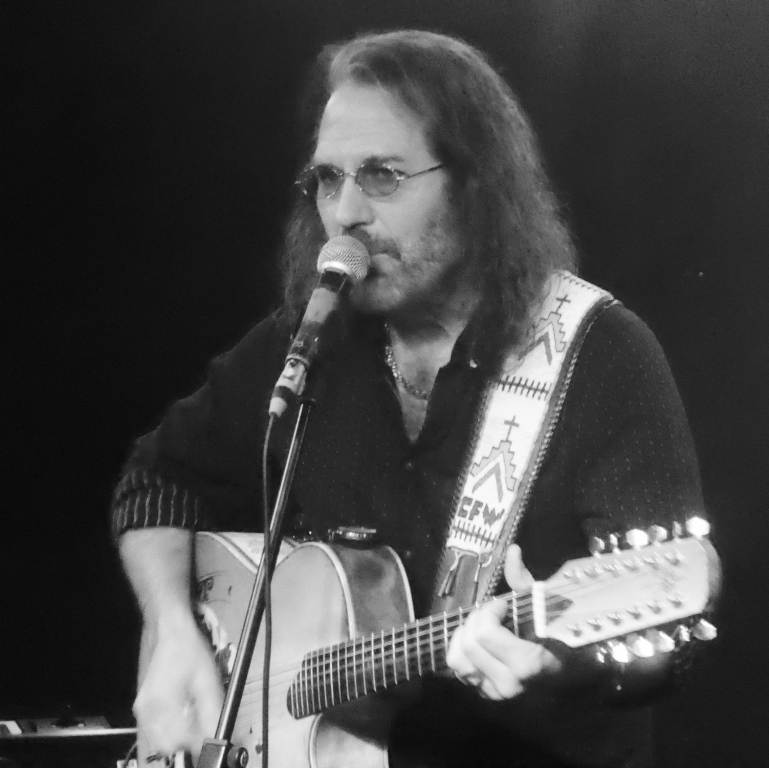 Kip Winger’s acoustic shows in London at the much missed Borderline became the stuff of legend with their mixture of intimate songs and storytelling and fan participation. They even achieved the ultimate accolade of being a numbered series, so this was billed as the ‘7th Annual Solo Acoustic Evening of Music’.  Actually, it had been scheduled to happen pre-pandemic in the same venue, only for the area around the Black Heart to be locked down after a local emergency incident.

The format was familiar, just Kip and his acoustic guitar, though he was being accompanied on percussion by a fellow American,  Robby Rothschild who had earlier warmed up with a few solo songs and his own brand of wry humour. 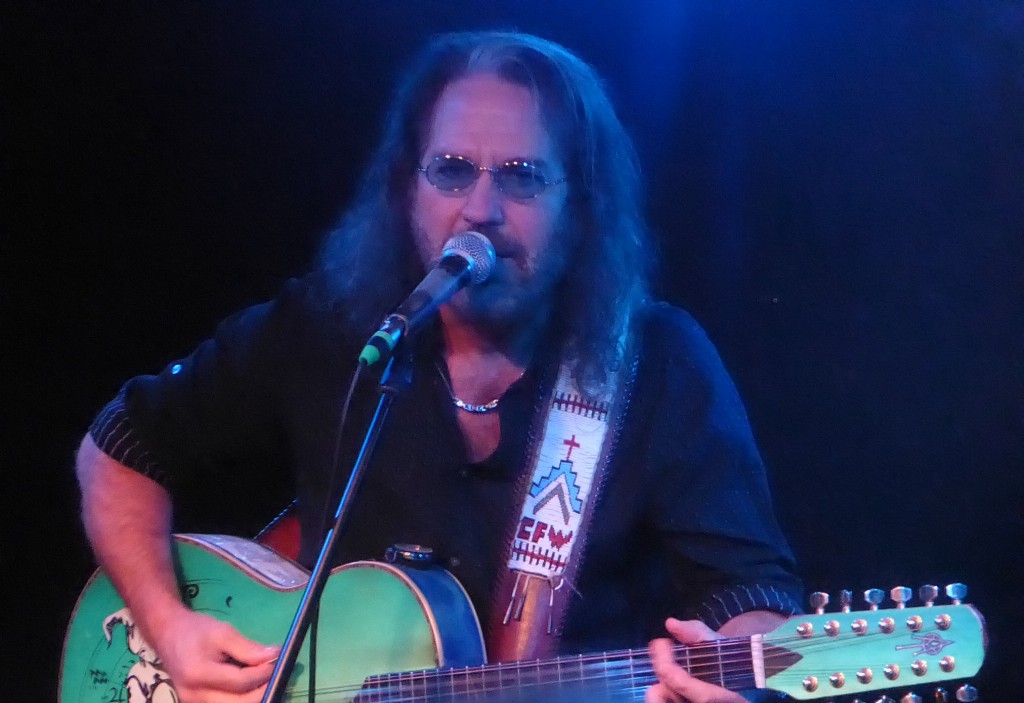 After the usual opener in ‘Cross’, he risked peaking too soon with a series of well known Winger classics as a crowd thickly packed at the front roared along raucously to ‘Easy Come Easy Go’, ’Can’t Get Enough’ (Kip joking he had stolen from Bad Company) and ‘Hungry,’ either side of ‘Who’s The One’, from the darker but more rewarding third album masterpiece ‘Pull’.

After ‘Rainbow In The Rose’, the best reaction yet was in the form of a big singalong  to ‘Miles Away’, the volume making up for the fact that the usual duet with a crowd member was a natural casualty of these times.  He seemed to have a lot of pent up energy and despite the venue size was fairly belting the songs out, straining his voice to its limit. 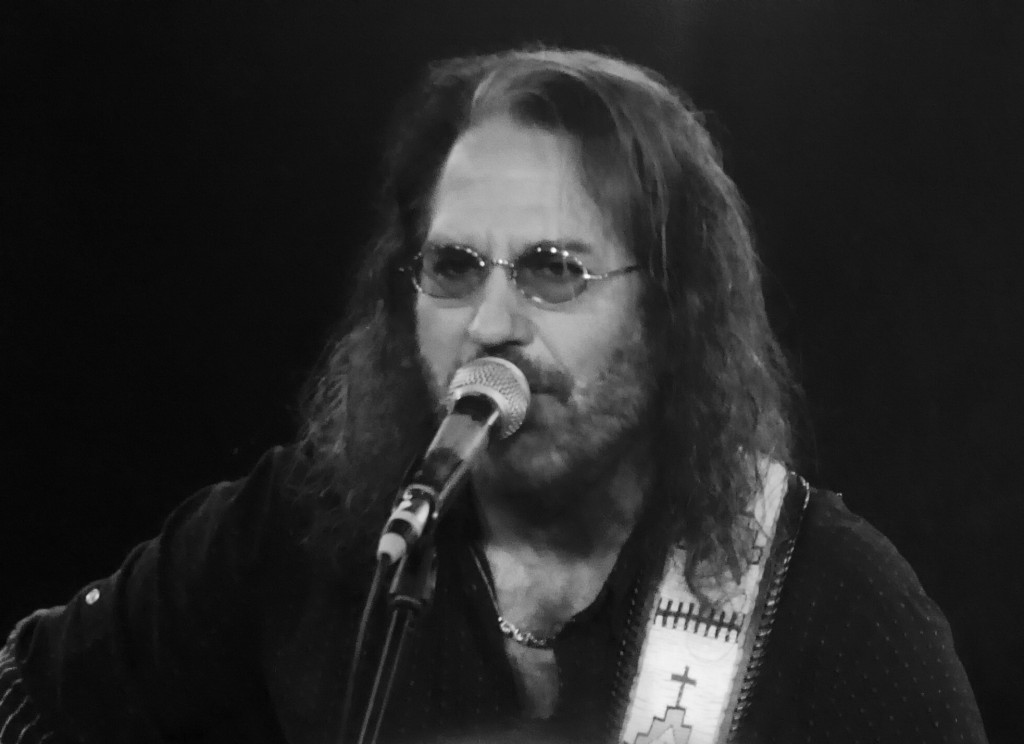 Holding the gig in a smaller venue with crowd pressed close against a cramped low stage was a double edged sword.  The atmosphere was even more intimate and potentially special, but it also gave potential attention seekers – of whom there have been a number at previous shows – greater scope for disruption.

With fewer European visitors this time, the prime offender was one Samir Winger (sic), the superfan well known at these events for his impression of Kip, screaming ‘now it’s time to surrender’ . Unfortunately on this occasion the joke wore thin with his constant excitable interruptions.  Kip indulged him with a weary and diplomatic humour but both Robby and the sound engineer hinted they would have been less forgiving, a view increasingly shared by the crowd as the night wore on, not least as every 15 minutes he would push his way through to the bar and back to the front for his umpteenth whiskey and coke. 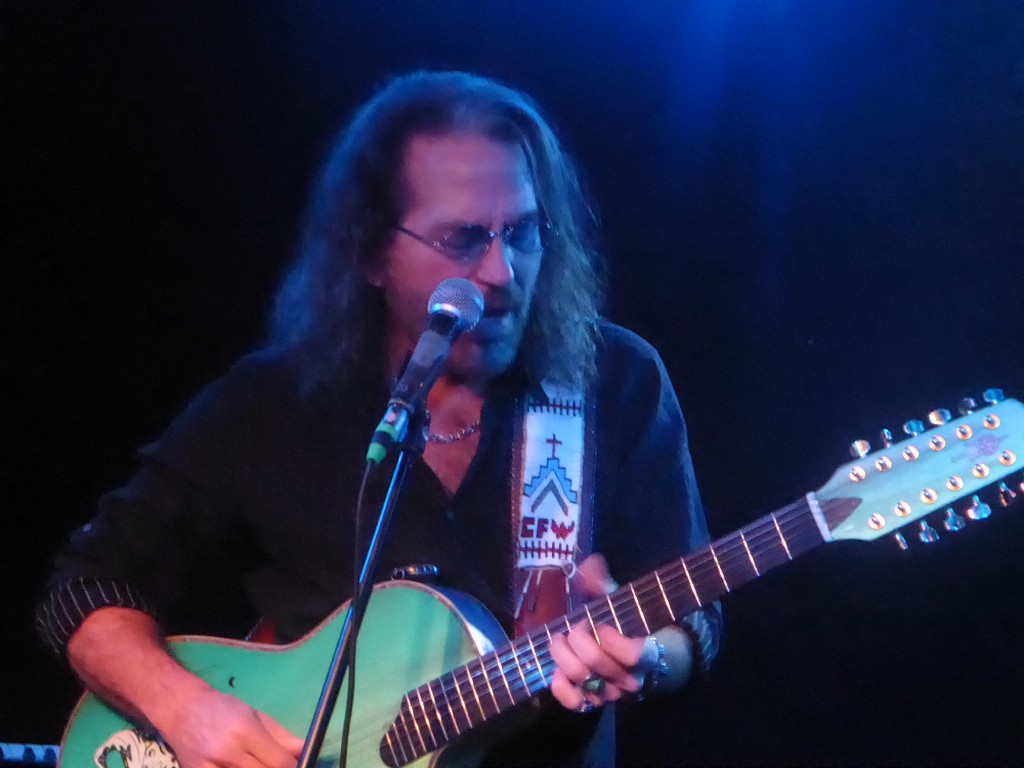 After a solo number in ‘Steam’ and an instrumental, some of the more sensible diehard fans shouted out requests which Kip obliged, largely from his more personal solo records- a beautiful ‘Ever Wonder’, ‘Native Sons’ and ‘Nothing’ among them while ‘Pages and Pages’ and ‘Where Will You Go’  saw him take to piano.

We were never too far however from a Winger song including ‘Blind Revolution Mad’, ‘So Long China’  which he hadn’t been expecting to play, and a particular highlight for me in the lesser played but equally good ballad off ‘Heart Of The Young’ in ‘Under One Condition’ (as an aside I remember hearing Tommy Vance playing it on the Friday Rock Show and saying ‘that sounded  like Foreigner – ask your Dad who they were’, at which point I realised I might be growing old). 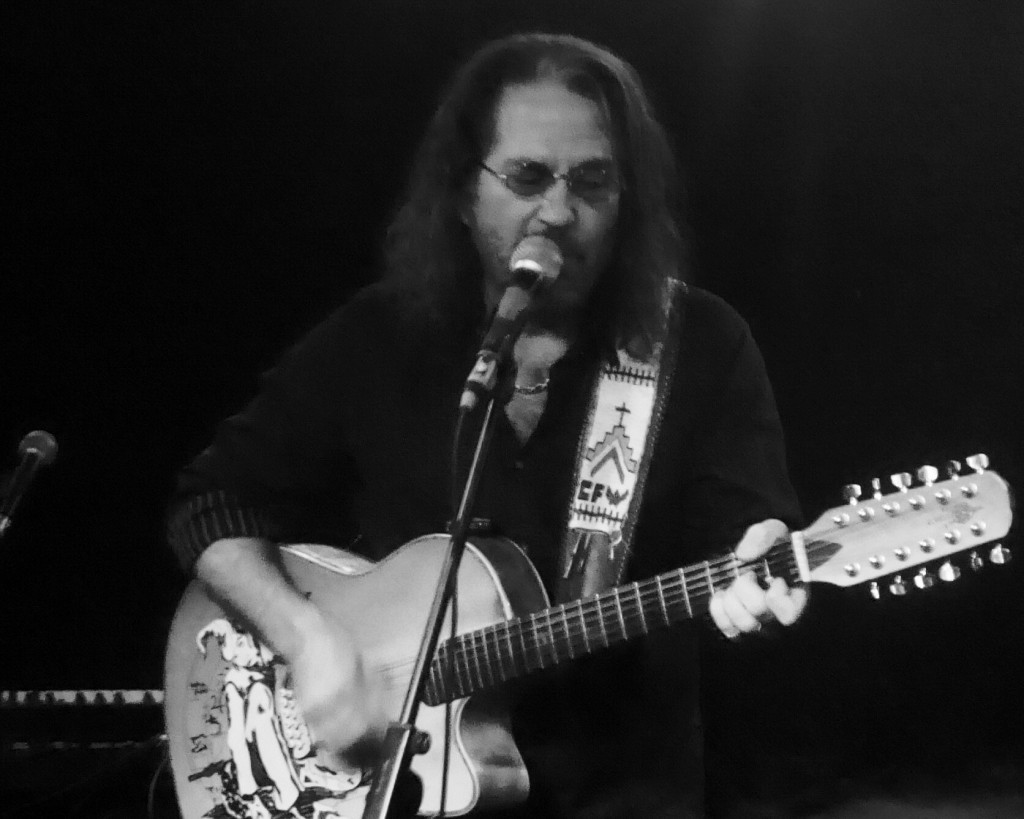 After ‘Headed For A Heartbreak’ with Robby switching to keyboards, and ‘How Far Will We Go’, the night ended as it began with a string of singalong Winger hits – ‘Down Incognito’ including an unlikely  conga solo from Robby, ‘Madalaine’ and ‘Seventeen’ plus at one point a snatch of the Cars’ ‘Just What I Needed’.

He had already played for an hour and three quarters but was brought back for a final song- another ‘Pull’ gem in ‘Spell l’m Under’, claiming he had run out of material he had rehearsed. 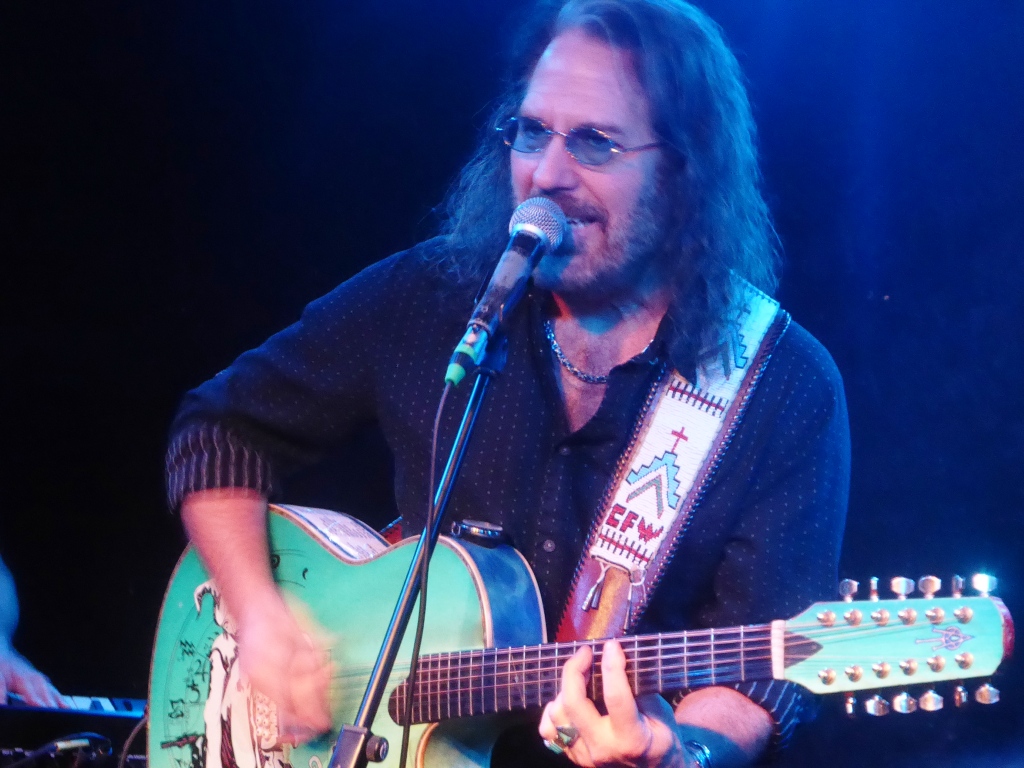 Though there was less chat than usual about his current projects or calls to bandmates, Kip mentioned he couldn’t wait to return next year, but with a band. Whether that is a regrouped Winger or a band assembled for another purpose, that was a diary date everyone present was already marking up after this timely and enjoyable as ever reminder of his talents.