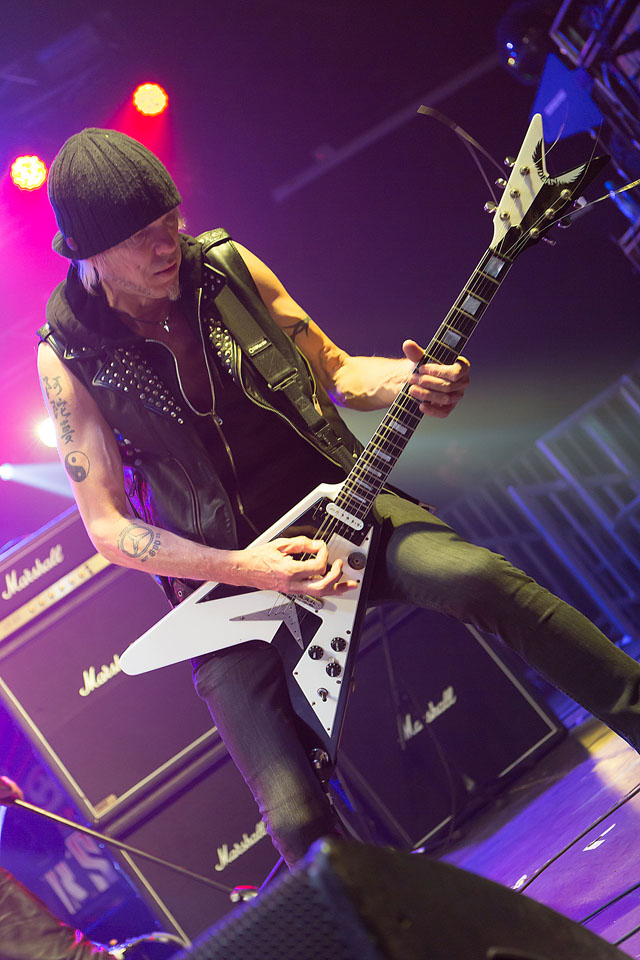 Elles Bailey has opened pre-orders for her next album, ‘Shining in the Half Light’, due for release on 25 February 2022.

Crowbar will release their new album, ‘Zero And Below’, on March 4 via MNRK Heavy (formerly eOne Music).

Destruction have announced that they will issue their 16th full-length studio album ‘Diabolical’ on April 8 through Napalm Records.

Gathering Of Kings will release a new song, ‘Vagabond Rise’, on January 2. It is the first single from the band’s upcoming, as yet untitled album, set for release in May.

HammerFall release their new album ‘Hammer Of Dawn’ on February 25 via Napalm Records.

The Hellacopters will release ‘Eyes Of Oblivion’, their first album of original material in 17 years, on 1 April through Nuclear Blast.

Lionville release their fifth album ‘So Close To Heaven’ on February 11 via Frontiers.

Megadeth are currently mastering their new album with a release expected early next year.

Papa Roach are working on a new album for release in early 2022.

Alan Parsons with the Israel Philharmonic Orchestra, release ‘One Note Symphony: Live In Tel Aviv’ on 11 February on Frontiers.

Pattern-Seeking Animals release their third studio album, ‘Only Passing Through’, on April 21 via InsideOut.

Pink Floyd release ‘Pulse Restored & Re-edited’ on February 18 and it will appear on Blu-ray for the first time.

Queensryche will start recording their new album in January.

Saint Etienne have released a seasonal EP ‘Her Winter Coat’.

Slipknot plan to release their new album in March/April time.

Ten release their new album ‘Here Be Monsters’ on February 18 on Frontiers.

U.D.O., the band led by Udo Dirkschneider, has signed with Atomic Fire Records – after over twenty years with AFM Records – and they will release the band’s new album next year. It will be a special release as it celebrates the singer’s 70th birthday.

Steve Vai will release his new album, ‘Inviolate’, on January 28.

Warrior Soul have just released the first single, ‘We’re Alive’, from their upcoming studio album ‘Out On Bail’, which will be available via Cargo during the first quarter of 2022. 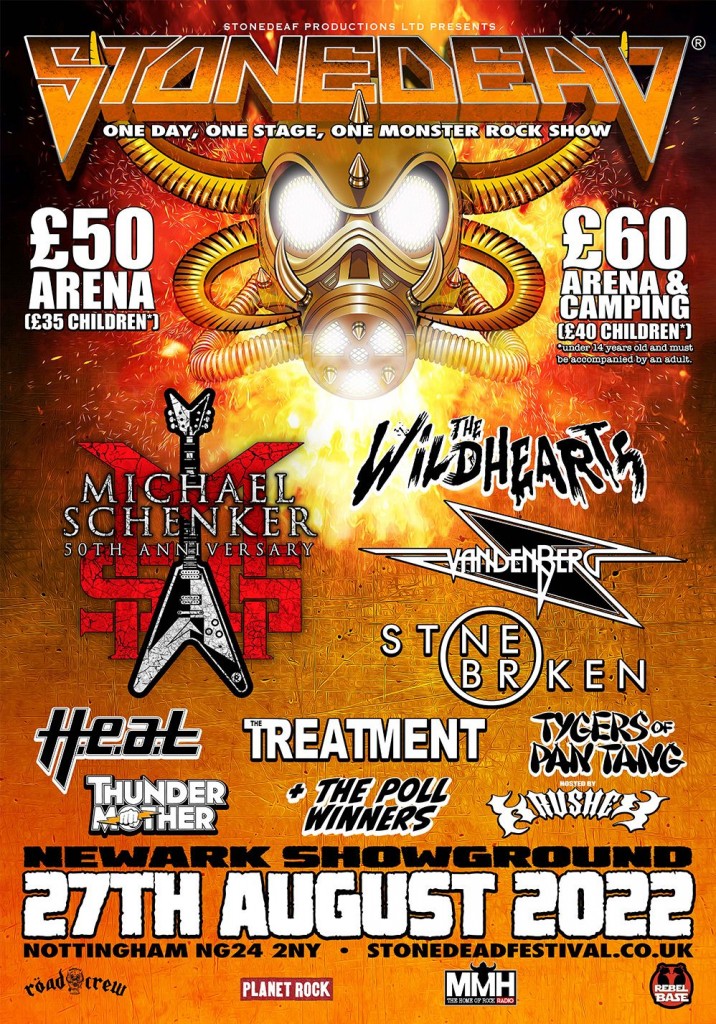 Strawbs mainman Dave Cousins has announced that he is to withdraw from live band shows for the foreseeable future due to health issues.

Metallica 40th Anniversary Live, will showcase the band’s two performances at San Francisco’s Chase Center on December 17 and 19 and will be livestreamed worldwide.

Legendary Dutch progressive rockers Kayak have announced their farewell tour, set to take place in April & May 2022. These shows will see them perform tracks from across their career, including their latest album ‘Out Of This World’ released in early 2021. Originally formed in 1972, this will be the last time the band tour.

Deep Purple’s Roger Glover is still working on his memoir and has enlisted Chris Charlesworth as the book’s editor.

Queen’s biography ‘As It Began’ by Jacky Smith and Jim Jenkins has been revised for a new 2022 reissue, due to be published on March 24. This new edition includes numerous extra photographs and a new foreword from Brian May.

The Kinks’s Dave Davies publishes his memoir ‘Living On A Thin Line’ on July 7.

Noddy Holder said in a recent interview that he would love for Slade to reunite and play at next year’s Glastonbury.

Chicago guitarist and singer Keith Howland announced his retirement from the band after almost 27 years and is replaced by Tony Obrohta, a member of former singer Peter Cetera’s band.

Soft Machine have announced that bass player Roy Babbington has retired. He has been with the band since 1970 and has chosen his successor for the band, Fred Thelonious Baker.

Overdrivers bassist Sébastien Lorquet is leaving after a more than six years with the band.

The Spitfires have split-up as they are unable to progress in the current pandemic and its affects.