The week prior to this gig I had watched the excellent documentary on BBC about the life and music of Lindisfarne’s guiding light Alan Hull. Alan’s creative genius is at the centre of the Lindisfarne legacy and his timeless masterpieces continue to enthral and enchant in equal measure as ably demonstrated by these two sold out shows at the Green Hotel.

This was my first visit to the venue which is run by David Mundell of Mundell Music who has been attracting big names to this small corner of Fife for many years. The hall is compact but full of atmosphere and the walls are lined with rock memorabilia to keep you occupied whilst awaiting the night’s entertainment. It is testament to the venue that Lindisfarne return each year, although it is the smallest show they play, as they enjoy the shows so much.

With the hall at full capacity, the band took to the stage for the first night of their latest stint. The familiar strains of ‘No Time To Lose’ opened the set and it was clear that the band were up for a good night.

Rod Clements may now be the sole original band member, but the rest of the guys have been part of the Lindisfarne story for many years now and it shows. The musicianship and harmonies throughout the night were spot on and the set list provided a great mix of fan favourites and less well known tracks from the Hull back catalogue.

‘Turn A Deaf Ear’ and ‘Scarecrow Song’ followed with vocal duties shared by Clements and Dave Hull Denholm. Dave is the son in law of Alan Hull and is keeping his songs and memory alive via his guitar and vocals. A more obscure Hull number followed in the shape of ‘Song For A Windmill’. It was great to hear different tracks in the set, most of which were featured in the documentary. 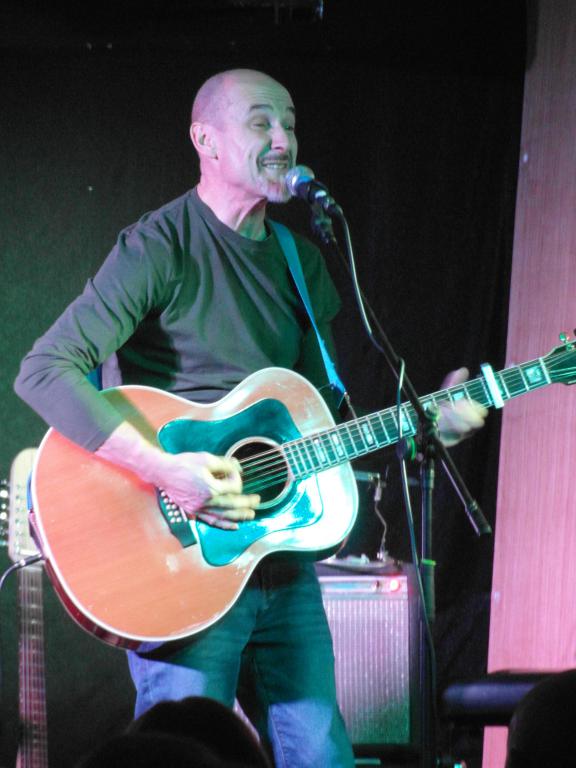 The Kinross crowd were happy to join in on the chorus of ‘Lady Eleanor’ which is always a crowd pleaser. The first half of the show then continued with a few more classics, ‘Marshall Riley’s Army’ and ‘Road To Kingdom Come’, and also brought the vocal talents of Steve Daggett to the fore. Another Hull rarity ‘100 Miles To Liverpool’ got a great reception before ‘January Song brought the first half to a close complete with rapturous applause.

After a quick break to grab a pint the band got things back on track with a rocking version of ‘Alright On The Night’ followed by ‘Together Forever’ dedicated to its writer Rab Noakes. We were then taken on a magical journey down to ‘Dingly Dell’ with the ethereal opening giving way to some raucous guitar work from Rod Clements. This track is about as prog rock as Lindisfarne ever got and it was great to hear it played live.

The rest of the band then left the stage to bass player Ian Thomson and Dave Hull Denholm to play a couple of stripped back numbers. Another Alan Hull rarity ‘I Hate To See You Cry’ was up first with Denholm on keys and vocals before he swapped to guitar for a sublime version of ‘Winter Song’. This track is heavily featured in the documentary and with good reason, this was Hull at his very best with off kilter guitar chords and biting social comment in the lyrics. 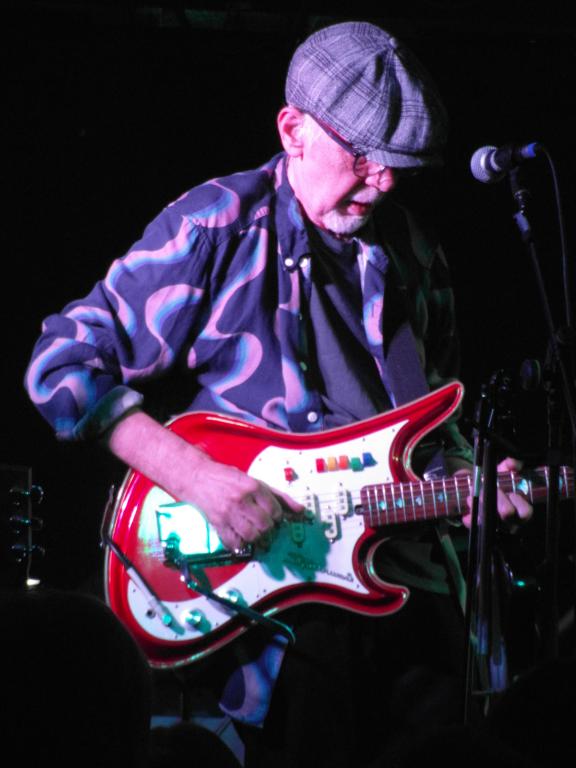 How do you follow that? With a nod to the festive season of course by featuring another hidden gem, ‘Cardboard Christmas Boxes’. This may be a Christmas themed track but again it carries that social message and looks at the plight of the homeless.

We were on the homeward stretch now and it was Lindisfarne classics all the way. Clements joked during the introduction to ‘We Can Swing Together’ that their party had been broken up by the police whilst last year’s Christmas party at 10 Downing Street during the Covid lockdown had passed without a call from the Old Bill. 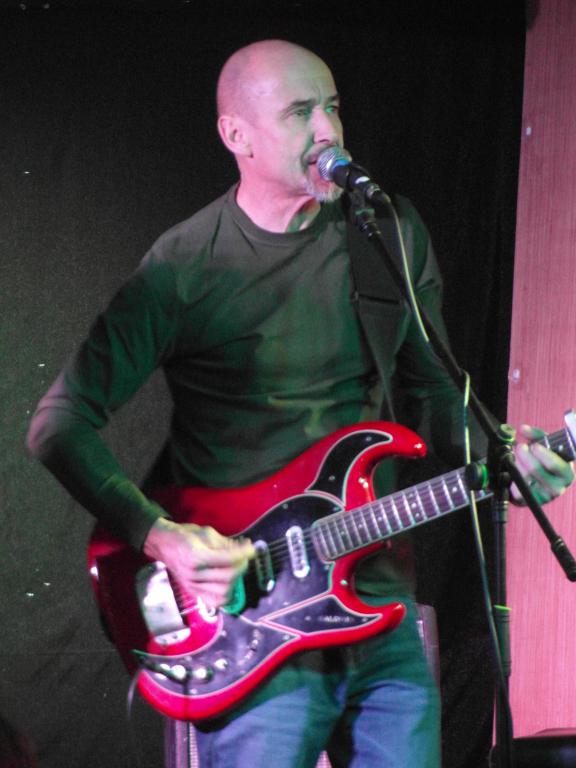 We then sucked on sickly sausage rolls with ‘Fog On The Tyne’, complete with much crowd participation before Rod played his most famous composition ‘Meet Me On The Corner’. The hits then continued with an excellent version of ‘Run For Home’ with no hand left unclapped before things were brought to a glorious finale by ‘Clear White Light’ complete with those perfect harmonies which had landed the band their first record deal around 50 years ago.

The combination tonight of band, venue and a great setlist made for a fantastic show. The current Lindisfarne line up have talent in spades and are doing a fantastic job of keeping the music and the legacy of Alan Hull alive. The guys are already booked for more shows in December 2022 and I for one will be back for more.