Posted on December 8, 2021 by andynathan 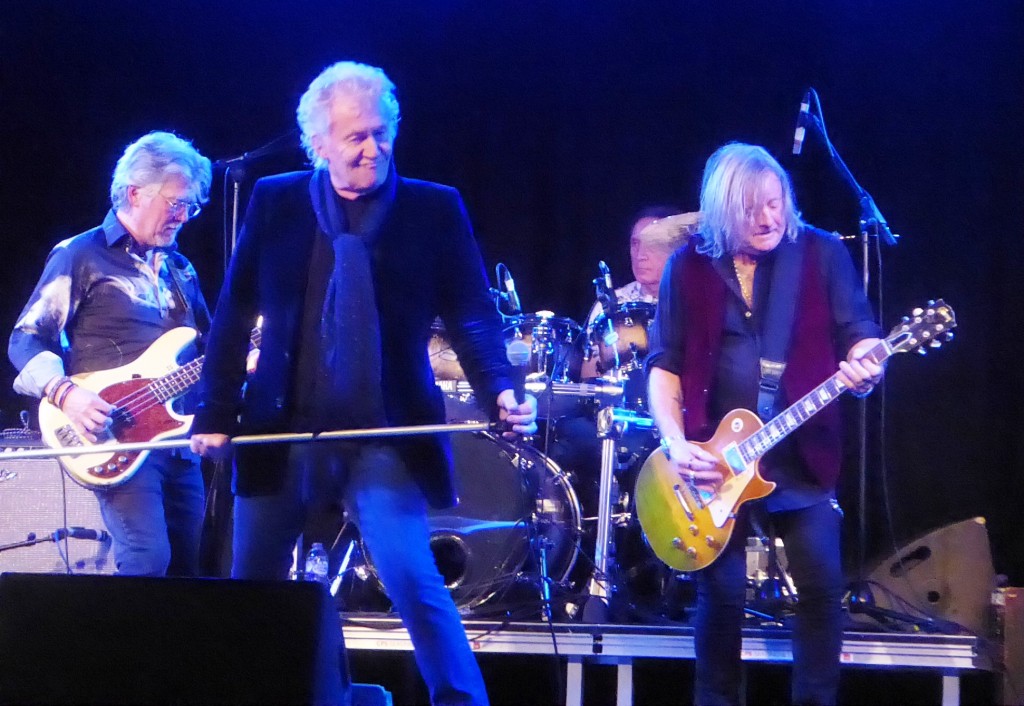 Few living people can claim as rich a classic rock pedigree as Kenney Jones- the only Small Faces member still with us, a mainstay in the Faces and Keith Moon’s replacement in the Who. Its not surprising then that the poster advertising this show featured his name and a vintage picture, though  in fact the Jones Gang are very much a band, even if their one album is now over 15 years old.

There was a surprisingly big crowd at one of my favourite venues, including quite a number of ageing mods in still artfully sculpted hairstyles, and the format was famliliar for anyone who had previously been to one of their shows, with songs from his- and other members- illustrious past, alongside a few originals. 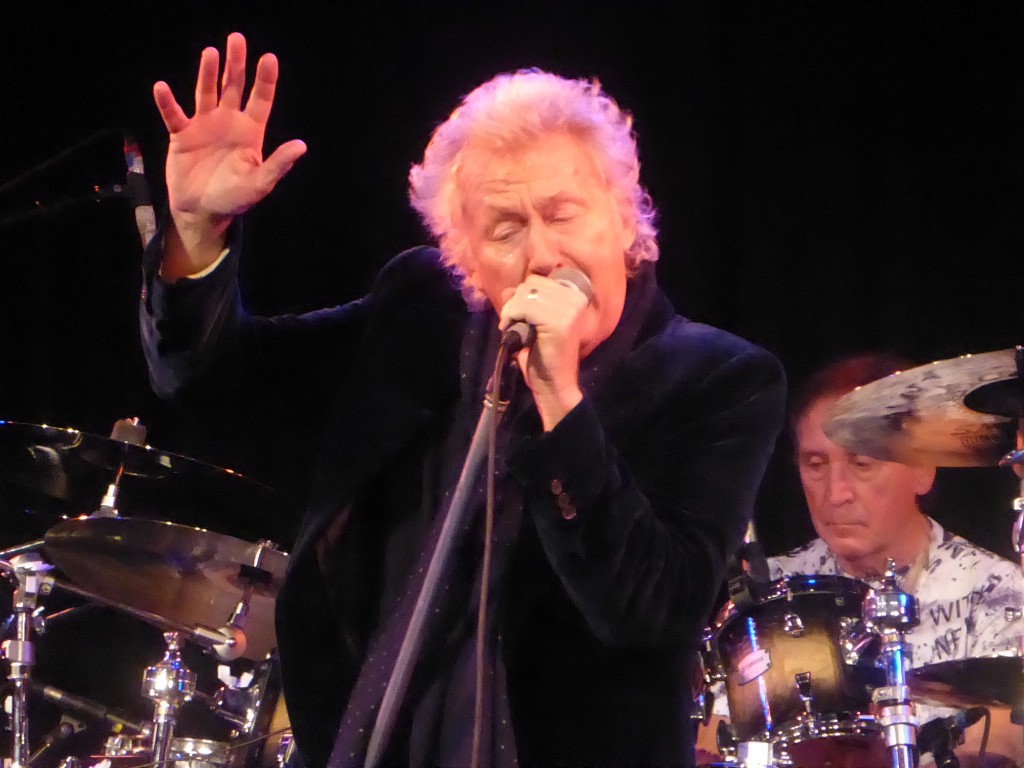 The set opened right at the start of his career with a lively ‘Watcha Gonna Do About It’ with Robert Hart, dapper in scarf and coat, successfully capturing the grittiness of one of his vocal idols Steve Marriott.

Of the four other original vocalists covered by the night’s set, it was those sung by Roger Daltrey that came least naturally to him, but on ‘Substitute’ some very effective backing vocals from bassist Pat Davey and guitarist Dave ‘Bucket’ Colwell more than compensated. However after a singalong on ‘All or Nothing’ he held his mike stand out and allowed the crowd to take over substantial chunks of ‘Maggie May’. 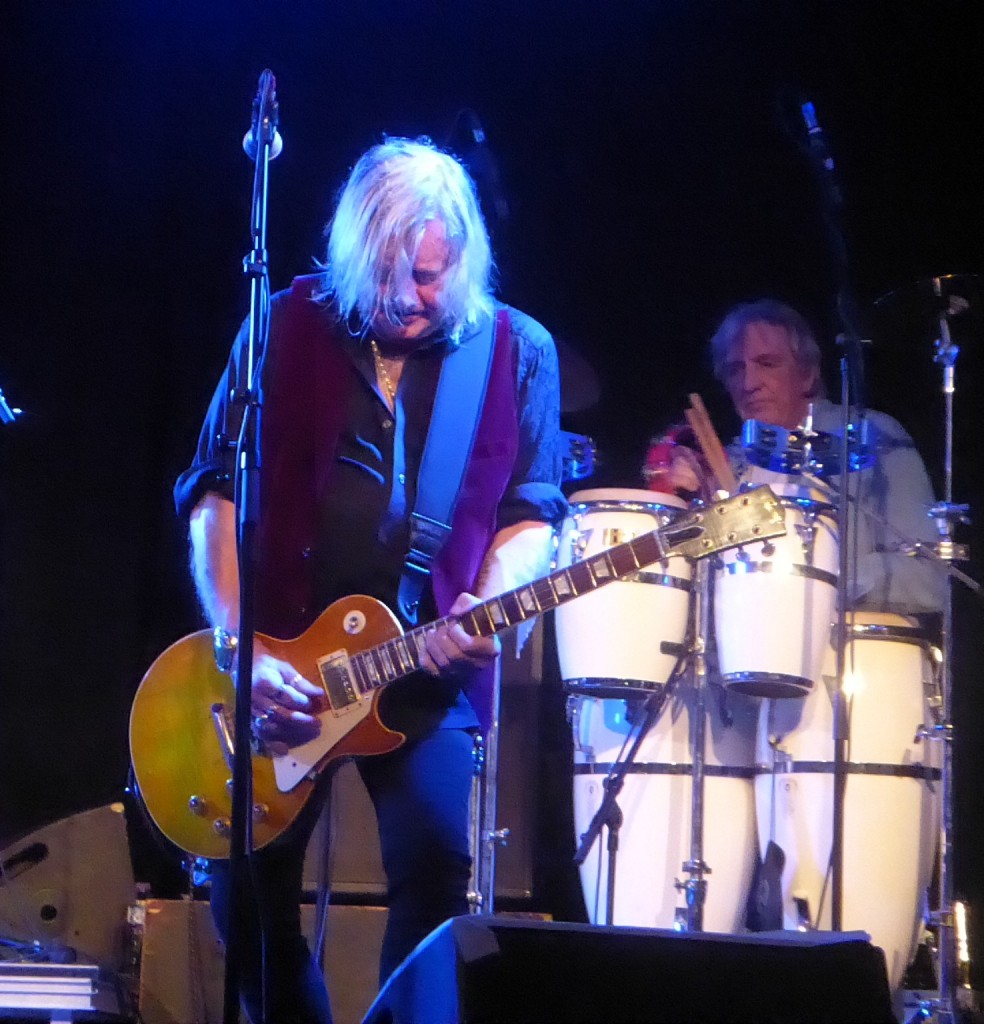 After a Jones Gang original ‘The Time of Your Life’ had an unexpectedly dirty riff, Robert mentioned the days when Kenney teamed up with Paul Rodgers in The Law but that they weren’t going to play anything from that project (which I might have been in a small minority in appreciating). Instead a brilliant version of ‘Wishing Well’ saw Bucket going right to the ragged edge with a great solo, this time forsaking his Firebird for a Les Paul.

More classics followed including ‘Tin Soldier’ and a note perfect ‘Tommy’ medley of ‘Pinball Wizard,  ‘See Me Feel Me’ and ‘Listening to You’. On ‘My Generation’ Pat’s bass mini solo was so good they asked him to repeat it after, then he was put to alternative use with the Cocker-nee voice on the verses of ‘Lazy Sunday’ before Robert came in on the bridge on a song which apparently Kenney hated. 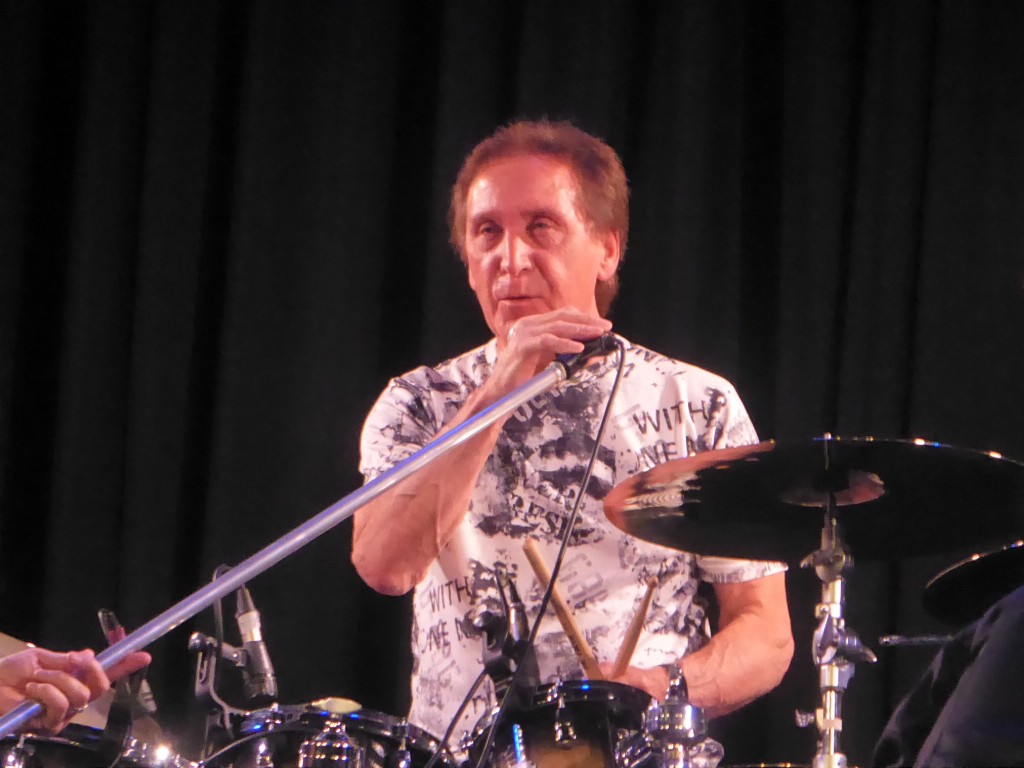 All the while, the drummer was keeping them ticking along in a powerful yet unfussy manner. He shared the laconic demeanour of Charlie Watts, albeit not the minimalist kit of the late Stones legend, and was reluctantly persuaded to give the briefest of speeches.

‘Angel’, which as Robert always proudly recounts spent 12 weeks on top of a US chart, this time suffered a little against the rockier fare on the rest of the set, but the final Jones Gang original ‘Mr Brown was a revelation with its catchy ‘na na’ chorus, with Robert claiming it was actually written about Kenney’s manager not the then Chancellor (though a BBC report of the time suggests otherwise!) 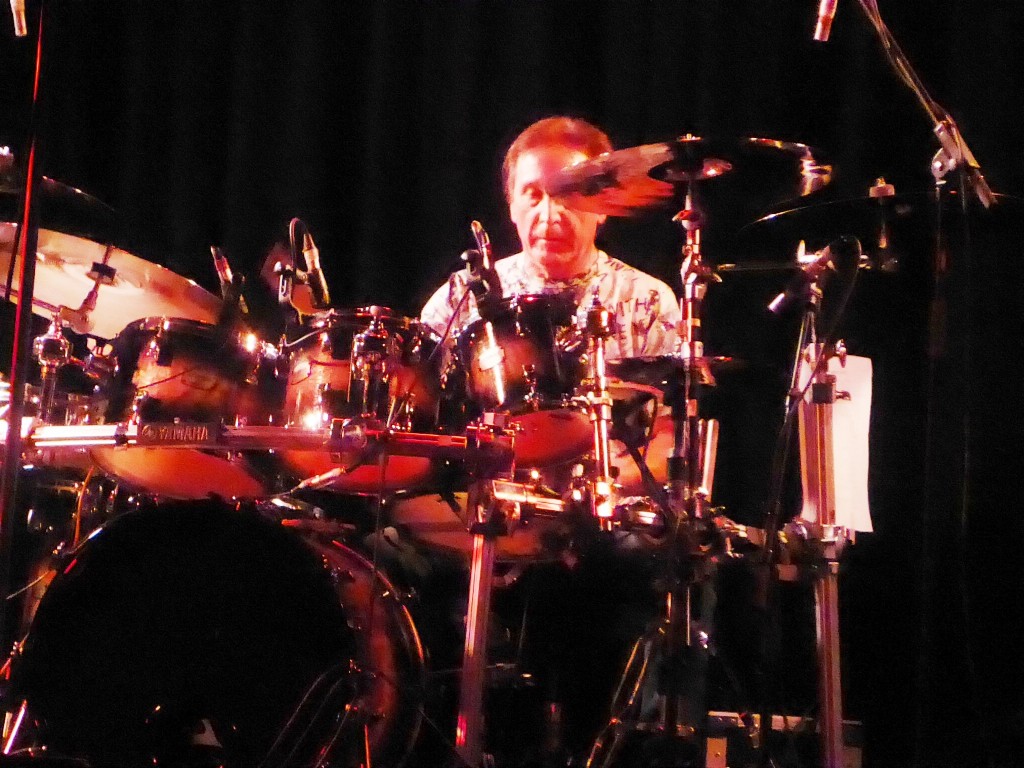 The party was then in full swing with ‘Stay With Me’ and ‘Won’t Get Fooled Again’, the latter providing the moment of the night in a mid section where after a synth solo from Stevie Smith, the lights went out then on again with the spotlight falling on Kenney’s drum break.

Then, as a reminder that Robert and Bucket both served in Bad Company in the nineties, a fun couple of Rodgers encores in ‘Can’t Get Enough’- after an introductory snatch of ‘Little Bit of Love’-  and ‘All Right Now’. Sure, this is the sort of thing you hear from pub bands up and down the land on a Friday night, but not with the panache of these seasoned professionals. 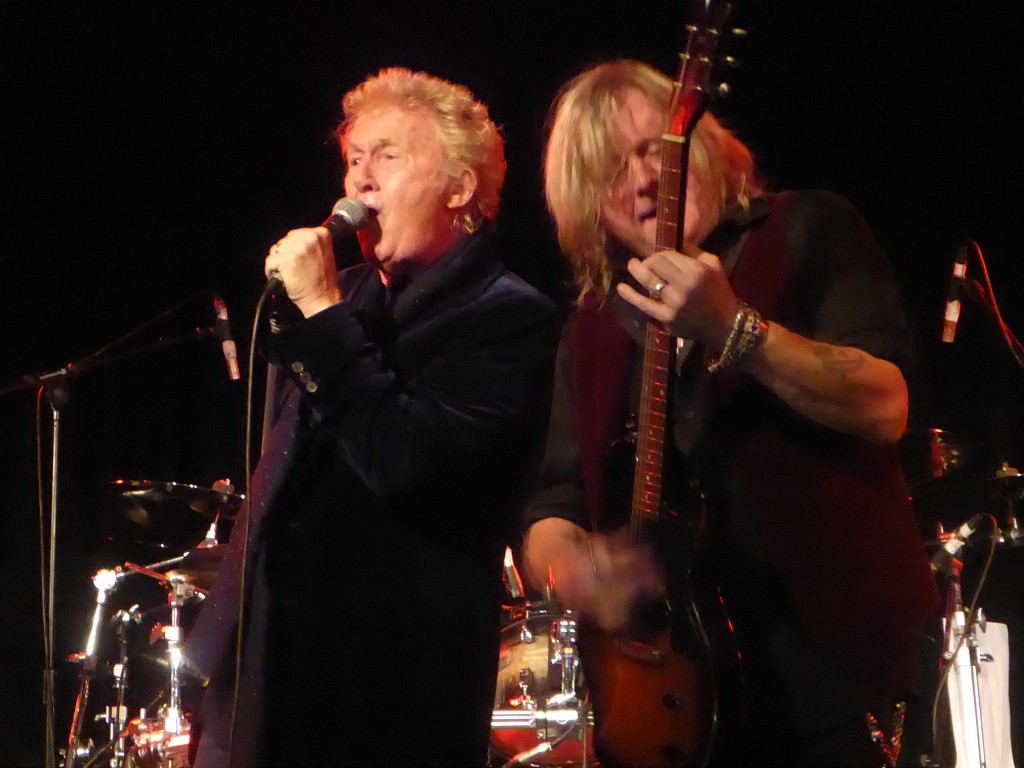 It all concluded a thoroughly enjoyable evening of songs from the classic rock canon with one common link: long live Kenney Jones.

PDF - you can delete unwanted sections
This entry was posted in ALL POSTS, GIG REVIEWS and tagged Dave 'Bucket' Colwell, gig, Kenney Jones, Pat Davey, Robert Hart, Stevie Smith, The Faces, the Jones Gang, The Small Faces, THE WHO. Bookmark the permalink.