While the production is big, solid and bright, there’s also a live-in-the-studio feel, like it was recorded quickly and spontaneously.

Listen with open ears and the album shows the band on great form, and is definitely one to thoroughly enjoy.  ***** 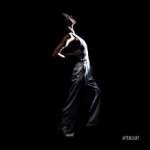 Not an easy listen, but an album of startling intensity, beautifully recorded and, hopefully, a go-to listen for anyone who feels they can empathise with her.

Albums like this come around far too infrequently – we should all take the opportunity to listen when they do.    ***** 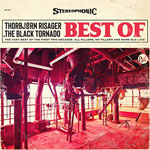 Put simply, this album isn’t called a ‘Best Of’ for nothing. There’s a wonderful flow at the heart of a 20th anniversary collection that explores every aspect of the blues. ***** 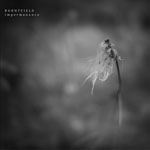 This is a fine album for the times, ‘Impermanence’ reflects that we are constantly in a state of flux and even with heartbreak and loss there is usually resolution and rebirth.

Burntfield’s music should appeal to those who enjoy atmsopheric and introspective rock such as Katatonia and Anathema, but it’s all fused with a pop and even AOR sensibility… *****

The sound has been honed to the extent that while still rocking hard, instrumentation is kept relatively simple and solos to the minimum, so songs are rarely given pace to develop before a big chorus takes over. The production has a modern feel and the guitar sound is razor sharp. ****1/4 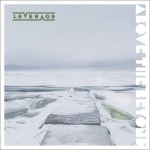 LEVERAGE Above The Beyond (Frontiers)

Their music captures your imagination and and gets you where it counts.

There are no certainties in rock’n’roll, but I would wager that this album will top quite a few Best Of The Year lists come December. *****

Albums of the Month (January-March 2021)

Albums of the Month (July-September 2021)