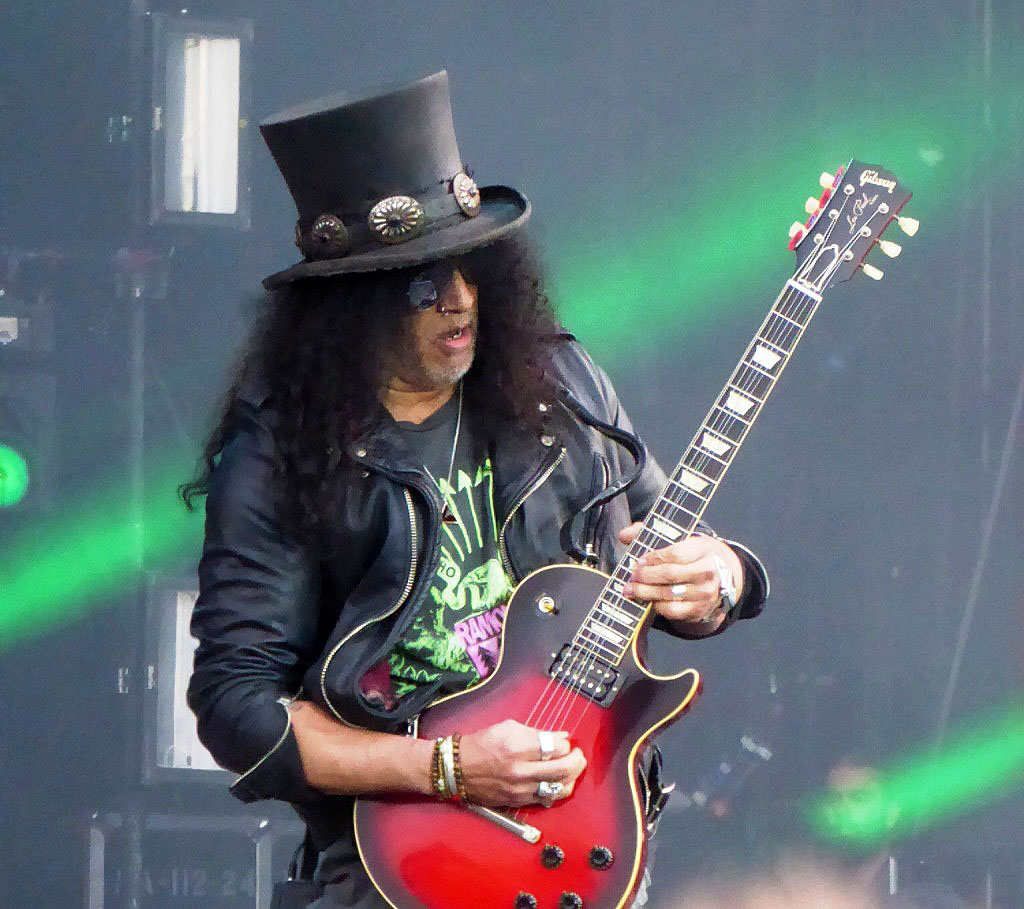 Blackhawk release a new album, ‘Blue Highway’, on June 24. It features songs that were planned for the band’s debut back in 1992 but were never released at the time.

Cradle Of Filth have signed with Napalm Records, after releasing three albums on Nuclear Blast. The band have recently parted ways with guitarist Richard Shaw and keyboardist Anabelle Iratni.

King’s X have completed work on their new album – their first in fourteen years – and it will be released by InsideOut on Sep 2.

Orianthi releases ‘Live From Hollywood’ on July 15 via Frontiers.

ABKCO Records will release ‘The Rolling Stones Singles 1963-1966′ on June 10 in celebration of the group’s 60th anniversary this year.

Sex Pistols re-release ‘God Save The Queen’ for the platinum jubilee. The single is out on May 27.

Jeff Scott Soto says that his project with David Ellefson (ex-Megadeth) will release a full-length album later this year.

Soulfly will release their twelfth album, ‘Totem’, on August 5 via Nuclear Blast.

Ozric Tentacles frontman Ed Wynne has announced that he will release his second solo album, ‘Tumbling Through The Floativerse’, through Kscope Records on July 15.

A new documentary about Brian Eno is in the works, directed by Gary Hustwit.

Judas Priest will be inducted into the Rock N Roll Hall of Fame, along with Pat Benatar, Carly Simon, Eurythmics & Duran Duran.

Original guitarist Amen has left Lordi after over twenty five years in the band.

A sequel to ‘This Is Spinal Tap’ has been announced and it will be released in March 2024 on the 40th anniversary of the original film’s release. Directed by Rob Reiner (who will reprise his role as filmmaker Marty DiBergi) and starring Michael McKean as singer David St. Hubbins, Harry Shearer as bassist Derek Smalls and Christopher Guest as guitarist Nigel Tufnel.

Ric Parnell, who played Mick Shrimpton, the drummer of Spinal Tap & was a member of Atomic Rooster

Music PR and manager Roland Hyams who worked with the likes of Motorhead, Magnum & the SPV label