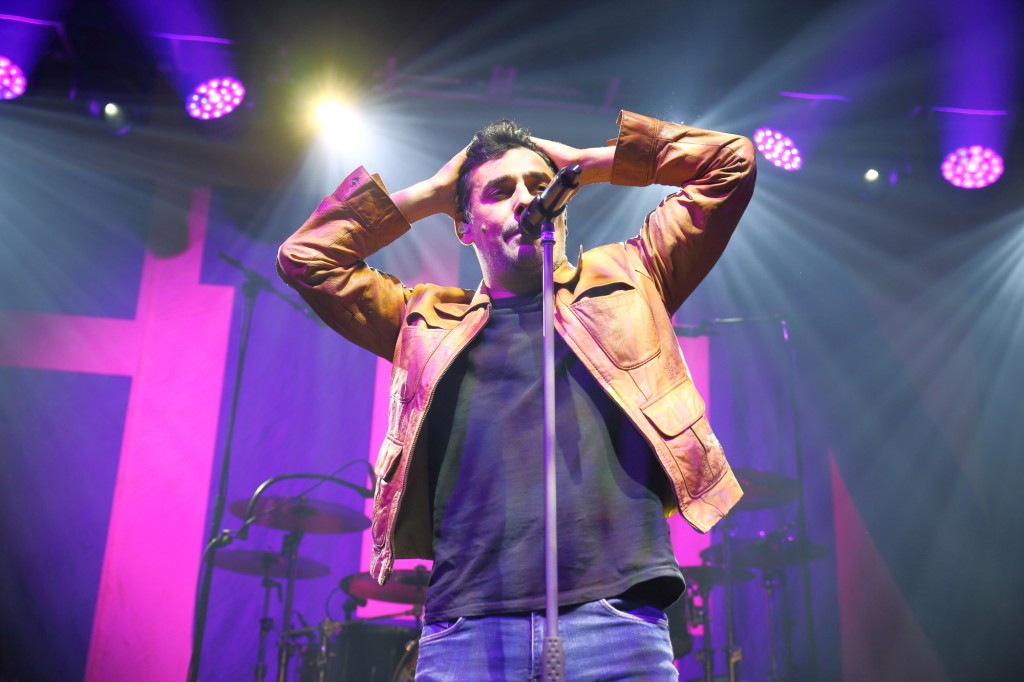 Arch Enemy have pushed back the release date of their new album, ‘Deceivers’, to August 12 from the previously announced July 29.

Jeff Beck releases a new album on July 15 entitled ’18′, which is a collaborative one with Johnny Depp.

Black Star Riders release their fifth studio album ‘Wrong Side of Paradise’ on 20 January 2023 via Earache Records. Scott Gorham and Jimmi DeGrasso will join the band on their tenth anniversary tour early next year.

Tim Burgess (The Charlatans) has announced that he will release a new solo album, ‘Typical Music’, on 23 September through Bella Union.

Buzzcocks release a new album ‘Sonics In The Soul’ on September 23.

Chicago release their latest album ‘Born For This Moment’ on July 15.

The Dead Daisies have released a new song ‘Radiance’ off their upcoming album due in August.

The Devil Wears Prada will release their new album, ‘Color Decay’, on September 16 via Solid State.

Epica celebrate 20 years with reissues of their first three albums (including unreleased bonus tracks), plus ‘Live At Paradiso’ and ‘We Will Take You With Us’, as part of 6CD box set entitled ‘We Still Take You With Us’ on September 2 via Nuclear Blast.

Drummer Manu Katché says he will be touring with Peter Gabriel in 2023 and that Gabriel will release his long awaited new album this year.

Scott Gorham is planning a new album from 21 Guns.

Lightning Seeds release their new album ‘See You In The Stars’ on October 14.

Lonely Robot have announced that they will release their fifth studio album, ‘A Model Life‘, through InsideOut Music on August 26.

Pixies release their latest album ‘Doggerel’ on September 30 via BMG.

Queen plan to release a ‘lost song ‘recorded around the time of ‘The Miracle’ album in September.

Riverside have started work on their next album.

Simple Minds release their latest album ‘Direction of the Heart’ on October 21.

Devin Townsend’s new album will be called ‘Lightwork’ with a release date TBC.

Snowy White releases his new album ‘Driving On The 44′ on 22 July via Soulfood.

Neil Young & Crazy Horse will release ‘Toast’ on July 8 and it will feature three previously unreleased songs. The album was originally recorded in 2000 but was shelved until now.

Foo Fighters have announced two tribute shows for their late drummer Taylor Hawkins. These take place on September 3 at Wembley Stadium and on September 27 at The Kia Forum, Los Angeles.

Pink Floyd have joined TikTok and made their music available for people to use on the social platform. They are also in discussions to sell their songwriting rights.

Mitch Malloy has left Great White and he is replaced by Last In Line’s Andrew Freeman.

Piston have decided to call it day and as a result their upcoming festival appearances have been cancelled.

The Music Venue Trust charity that supports grassroots venues, have set up a new initiative to safeguard the future of small UK venues. Launching what they’re calling a ‘National Trust of Music Venues’, the charity has started the Own Our Venues campaign, in which fans can help to purchase the freehold of grassroots music venue properties, thus ensuring that the buildings are kept for their intended purpose and not sold to property developers.

Album charts news…Def Leppard had their highest UK album chart placing at number 5 and topped the Rock charts, with top 10 placings in the Australian, Swiss, Finnish & German charts…Evergrey made number 12 in the German charts…Queen notched up a 1,000 weeks in the UK album charts with their ‘Greatest Hits’…Kate Bush topped the UK singles charts with ‘Runnin’ Up That Hill’ thirty seven years after its original release

Artist Ken Kelly who created album artwork for KISS, Manowar and Rainbow amongst others