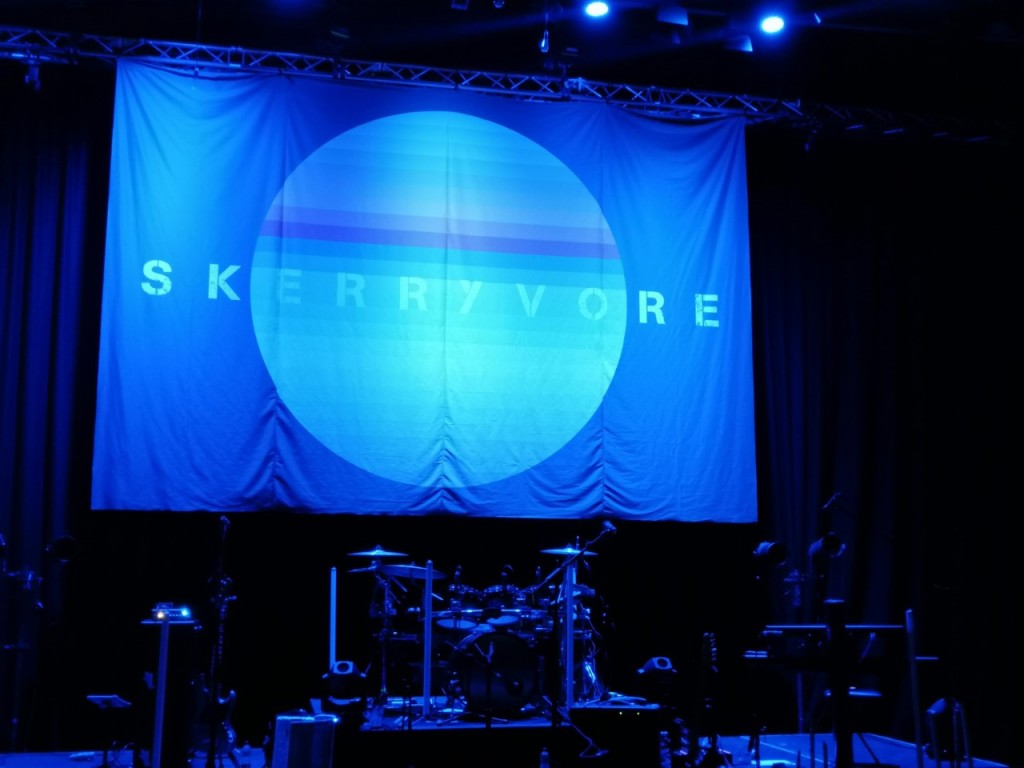 Possibly the most tartan on display south of the border outside of an Edinburgh Woollen Mill shop, Celtic folk rockers Skerryvore were in town for a Friday night to remember.

The crowd was a mix of hardened Skerryvore concert going veterans (including one man in a kilt who didn’t stop dancing along all night!) and newcomers to the band. It was great to see a near sell out crowd, drawn across all age groups, with plenty of dancing to be had in the standing area of the venue. 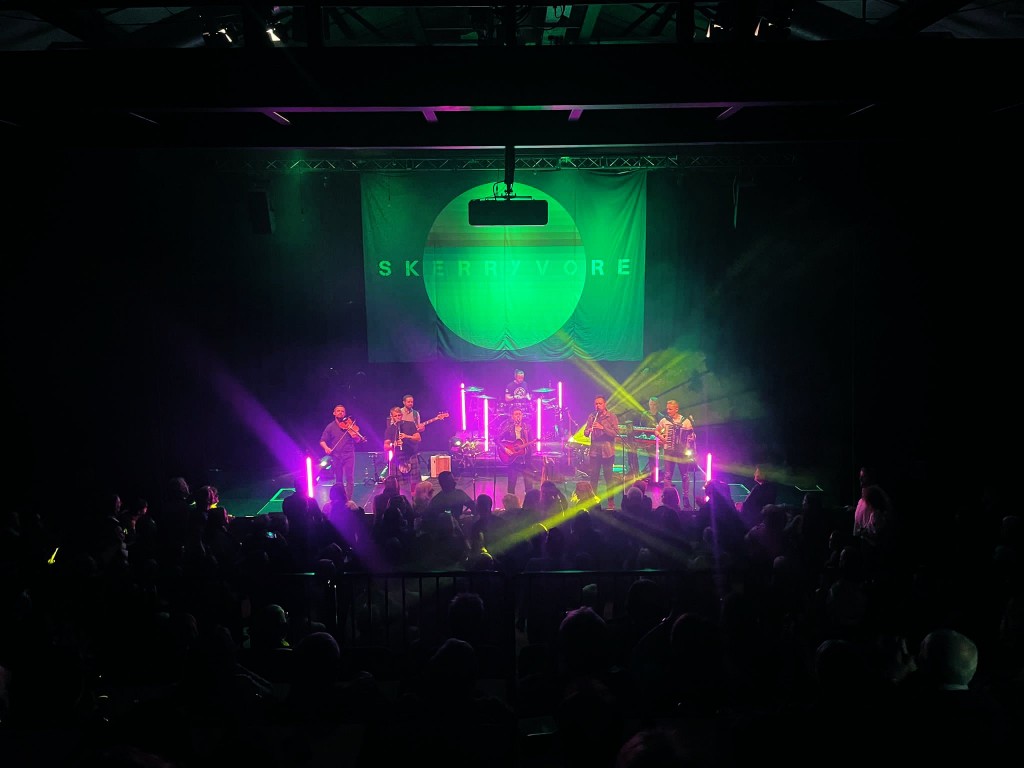 Taking to the stage with the instrumental piece ‘Trip To Modera’, the two pipers came on last and that’s when the music really took off. One thing noticeable from the start of the set is that all of Skerryvore are passionate about the music they play and perform, getting the crowd joining in from the word go.

Their most recent single, ‘Together Again’, appears early on in the first set and is an uplifting tune, penned during what has been a very difficult time for bands and their fans.

A hit single with crossover potential if only mainstream radio would give it a fair listen. Indeed Skerryvore’s songs often have a positive vibe to them, like ‘Happy to Be Home’ and ‘Path To Home’, which is one of the main reasons why they are so popular live, and not just here in the UK, but over the pond too in the US.

Instrumentals form a key part of their live set, be it the lively jigs and reels of ‘The Ginger Grouse’, or ‘The Angry Fiddler’ which gives the chance for Craig Espie to take the spotlight and show his dexterous and skilful fiddle playing. Not to be outdone piper Scott Wood was at one point playing his pipes like a lead guitar!

It is not all uptempo as the plaintive ‘At The End Of The Line’ demonstrates. This one highlights the soulful singing of Alec Dalgleish, as the band tap into a country sound.

If ever there was a song for a Friday night party ‘Put Your Hands Up’ is that one, whilst ‘Take My Hand’ is one of those memorable, anthemic tunes that sounds wonderful live and has you singing & humming it for days after.

‘Everyday Heroes’, the band’s tribute to the NHS staff and keyworkers during the pandemic, which quite rightly received a rousing reception from the crowd.

In a word tonight’s gig was fantastic. Skerryvore are a joy to watch and listen to, each band member a conssumate musician and together they provide one of the best nights of live music you are likely to see. They head off to Scotland next month and return for more English shows next May. What with these and festival shows to be announced, plenty of chances to get along to see them. 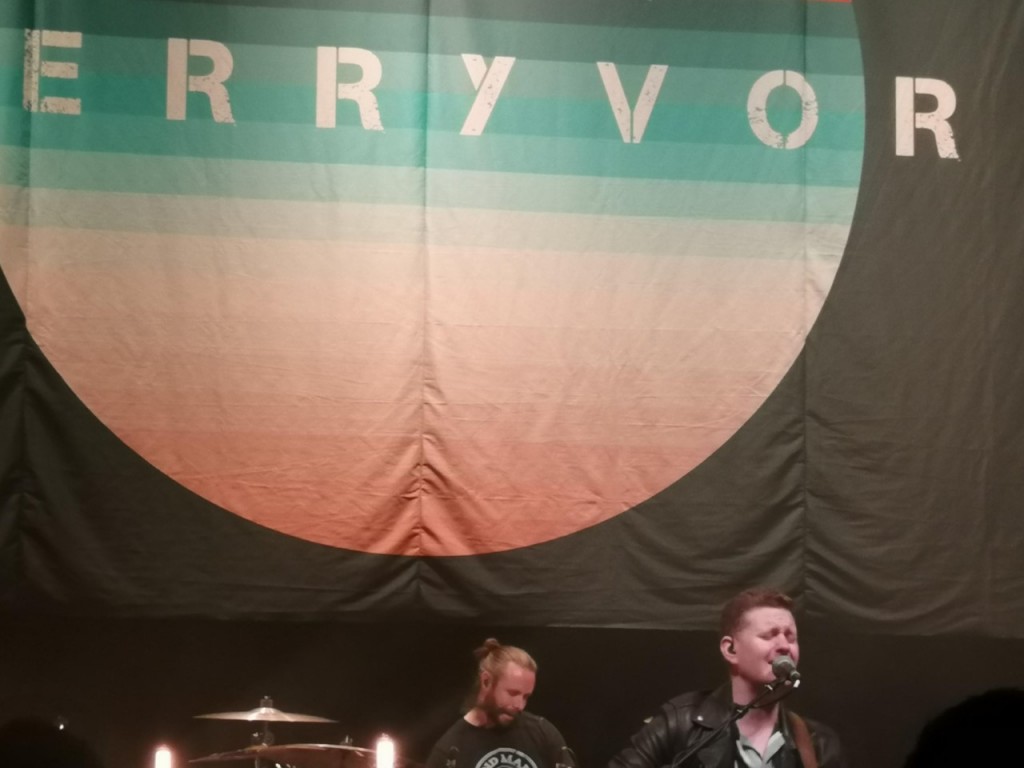