Shadow Puppet Theatre are a 4-piece Malaysian rock band based in the city of Kuala Lumpur.  GRTR! catch up with their frontman Dzul around the band’s new single ‘Codename Summer’. 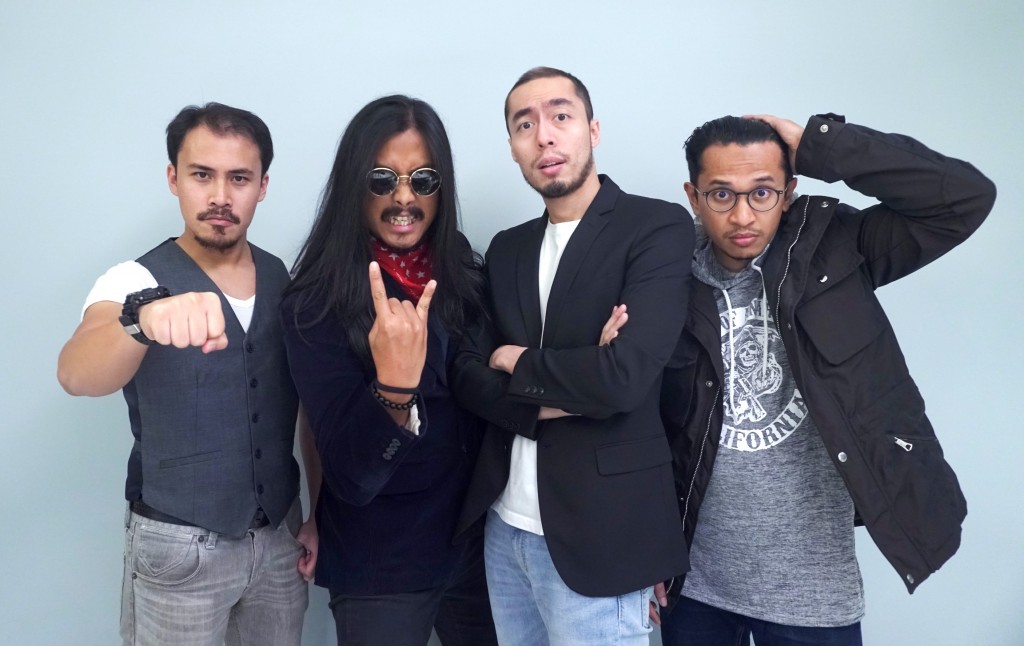 How did the band get together and what made you choose ‘Shadow Puppet Theatre’ as the name?

The band initially came together as an experimental project between friends, and started with the idea of building a song from a few initial riffs which later became the song ‘Insomnified’. Then we had to decide on the name and settled on SPT as shadow puppetry is a part of our cultural heritage and also symbolizes storytelling albeit within a musical context.

New single, ‘Codename Summer’, has dark ‘cyber noir’ vibes, but also a very funk rock feel – can you tell us a bit more about the song and what inspired it?

‘Codename Summer’ from the melodic perspective, came about from fiddling around with synth mood bass sounds which formed the preliminary framework of the song idea. Those darker synth undertones set the feels for the fictional story writing, which you could say would be the imaginary child of “You” and “Mr. Robot”, starred by Henry Cavill and his killer jawline.

The video for the track is performance based but would actually lend itself to a really cool TV show or film! Do you agree? Which show or film would you choose?

Probably would work best with “You” , or we could have the chorus for “Is it cake?”

Well I would say it’s more of a shout out than a collaboration, and long story short, I slid into his DM’s. I actually applied a technique he talks about in his book “How to Win Big in the Music Business”, and that’s how It all began, like a covert operation, Codename Sparks!

Is there another album – a follow up to previous album ‘John Doe’ – in the works?

Yes there is! We have mastered a few tracks and are in a the process of writing and recording a few others, which collectively will be part of our second album.

How has the Pandemic changed the band and its music?

I would think the band hasn’t really changed, we just had more time to revisit the songs we are working on in terms of arrangement, mix and production, it also gave birth to the song “Doctor” which was one for the healthcare workers.

Can we expect any Shadow Puppet Theatre live shows and how do you feel about returning to the stage?

We would be thrilled to return to the stage, hopefully in the second half of the year, as we’ve had to postpone our gigs earlier this year due to the pandemic.

Can you inspire us by recommending anything you are currently reading/watching or listening to?

Absolutely, I would recommend The Everyday Hero Manifesto by Robin Sharma. I slid into his DM’s too, see the trend here? ;p

What would be the ultimate dream going forward for the band?

Playing at Glastonbury and Coachella. Amen. 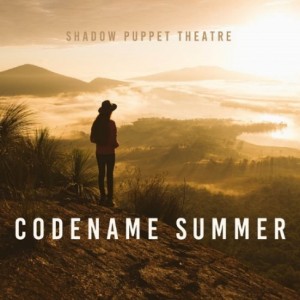