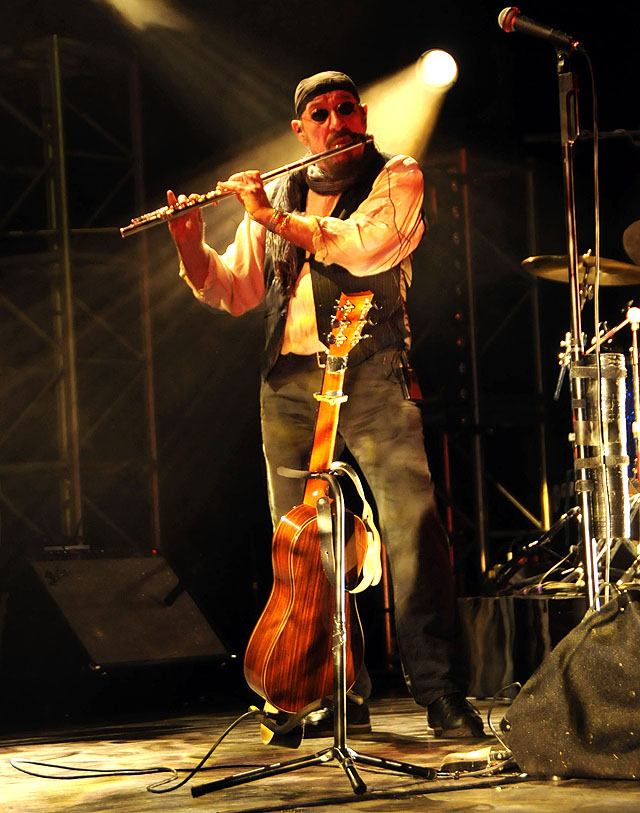 Asia are to release a 10CD boxset The Official Live Bootlegs Volume 1 through BMG Records on 26 November. There will also be a digital album featuring a selection of 24 tracks taken from the full boxset, out on the same day.

Daytime TV release their debut album, ‘Nothing’s On But Everyone’s Watching’,  on 25 February via the Allotment label.

Dodgy have a 4LP box set ‘The A&M Years’ released on February 26.

The Eagles Of Death Metal release a seasonal EP, ‘Eagles of Death Metal Presents A Boots Electric Christmas’, on November 19.

The Feeling release their new album ‘Loss.Hope.Love’ on May 6.

Franz Ferdinand release a greatest hits ’Domino, Hits To The Head’ on March 11.

Grand have signed with Frontiers who will release the band’s debut album early next year.

The Halo Project, who featuring five former members of In Flames, have signed a deal with Nuclear Blast.

HammerFall are back in the studio and plan to release their next album in the spring.

Beth Hart releases ‘A Tribute To Led Zeppelin’ on February 25 on Provogue/Mascot Label.

Jethro Tull release their new album, ‘The Zealot Gene’, on January 28 on InsideOut.

Korn will release a new album, ‘Requiem’, on February 4 via Loma Vista Recordings.

Will Lawton has just released a three song EP ‘A Strange Thing’.

Jonas Lindberg & The Other Side, have signed with InsideOut for the release of the upcoming new album, ‘Miles From Nowhere’, due out on February 18.

Loudness release a double album ‘Sunburst-My Warrior’ on December 19, with a limited edition also including a live DVD.

Marillion’s new album ‘An Hour Before It’s Dark’ is released via earMusic on Mar 4.

Ninebarrow have just released a live album ‘Live at the Lighthouse Poole’.

Porcupine Tree return with their eleventh album ‘Closure/Continuation’, which is released on June 24 via Music For Nations.

Power Quest have released a new single, ‘Bound For Glory’, via Inner Wound Records with more new music on the way.

Sabaton have announced limited-edition, live-in-concert, double-DVD/Blu-ray, ‘The Great Show”‘and ‘The 20th Anniversary Show’, both set for release on November 19 on Nuclear Blast.

Sword have signed with Massacre Records who will release the band’s new album in the spring.

Uriah Heep have finished recording their new album with a release date next year to be confirmed.

Vivaldi Metal Project has announced their new album ‘EpiClassica’ will be released on February 22 via Sifare Music Publishing.

Willie & the Bandits release their new album ‘When The World Stood Still’ on January 28.

Devin Townsend will support Dream Theater on their European dates.

Bearded Theory festival is back next year (Catton Hall, Derbyshire – May 26-29) with a line-up that includes Placebo, Patti Smith, The Flaming Lips, The Hives, Frank Turner and the Sleeping Souls, The Mission, Amy MacDonald,  The Selecter, Wilko Johnson, Ferocious Dog and Dreadzone.

Kraftwerk have been inducted into the Rock N Roll Hall Of Fame.

‘Studio 666′ is the new horror-comedy film starring the Foo Fighters. It is set for release at cinemas on February 25.

Kent Hilli is the new vocalist for Giant who release their new album in January.

Bassist Michael Devin has left Whitesnake after a decade in the band and Tanya O’Callaghan takes his place.

Haken have announced that they have parted ways with keyboard player Diego Tejeida.

Opeth have replaced drummer Martin Axenrot with Therion’s Sami Karppinen for their US tour.

For the month of December the annual Dear John Concert will be streaming on Youtube in a “Best Of” compilation bringing together global stars and celebrities including Peter Frampton, Graham Gouldman and KT Tunstall. The footage is compiled from the 2020/21 concerts and hosted by legendary BBC Presenter ‘Whispering’ Bob Harris.

The link to watch the concert extravaganza will go live on 1st December at 19:00 UK time and available for rewatch from then until 31st December, bringing the iconic songs of The Beatles and John Lennon via livestream.

You can purchase your ticket now by making a simple donation of £1 or more and tickets booked in November will also have a chance to win a free custom design ‘Dear John’ t-shirt.