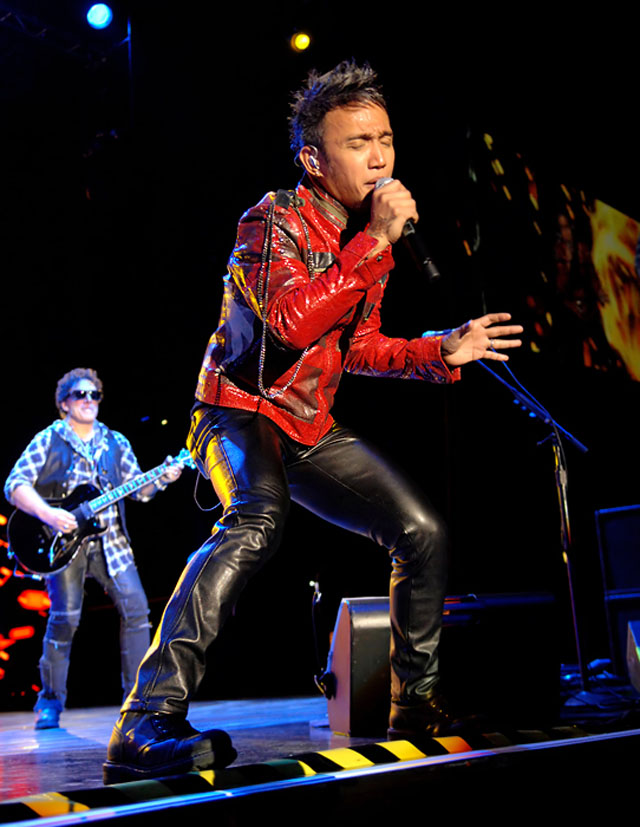 Alter Bridge plan to release their new album in September.

Mike Batt has announced the release of a new prog rock concept album ‘Songs From Croix-Noire’ on August 1, with the release of brand new single ‘A Whole New Day’ out now through Madhouse Rag Records.

The Beach Boys have announced a year-long celebration of their 60th anniversary, starting with an extended version of their 2003 ‘Sounds of Summer’ compilation. The new edition adds 50 tracks to the original 30, with many songs presented in completely new mixes. Out on June 17 it will be available in various formats.

The Black Crowes release a covers EP ’1972′ on May 4 exclusively on Amazon Music, with CD and vinyl editions available two days later. The band are working on new music for release next year.

Buckets Rebel Heart are currently working on their second album.

Five Finger Death Punch have completed work on their next album.

Elton John releases a 50th anniversary edition of ‘Madman Across The Water’ on June 10 from UMC EMI. It will be available as a 3CD/Blu-ray Super Deluxe Box Set, a 4LP box set, Limited Edition coloured vinyl and 2CD.

Ozzy Osbourne has completed work on this latest album which is due for release later this year.

Smashing Pumpkins have completed work on their twelfth studio album.

Radiohead offshoot The Smile have announced that they will release their debut album, ‘A Light For Attracting Attention’, on May 13.

Patti Smith plans to release one more album before she retires from music.

The Tangent release ‘Songs From The Hard Shoulder’ on June 10 via InsideOut.

Terra Nova have signed with Lion Music who will release their new album later this year.

Urban Tale have reformed and plan to release a new studio album in 2023.

Wilco release a double album ‘Cruel Country’ on May 27. 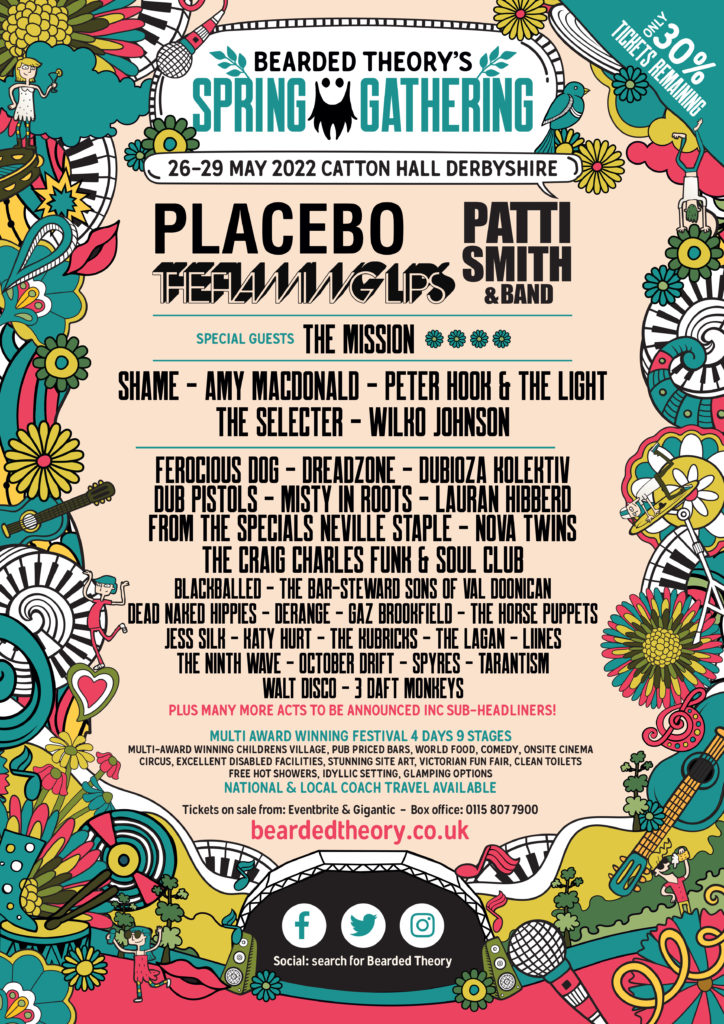 Foo Fighters, Dream Theater, Joni Mitchell, Stewart Copeland and Trent Reznor were amongst the winners at this year’s Grammys awards.

Kingmaker Publishing publish the biography of Big Big Train on 16 June. Entitled ‘Big Big Train – Between The Lines: The Story Of A Rock Band’ it written by music journalist Grant Moon. They have also announced Alberto Bravin (ex-PFM) as the band’s new vocalist.

Deacon Frey has announced his departure from the Eagles.

Red Hot Chilli Peppers new album debuted at number one on the UK and US album charts.